Rising exports from India could put pressure on global prices for cotton, which are trading near their highest in eight months. 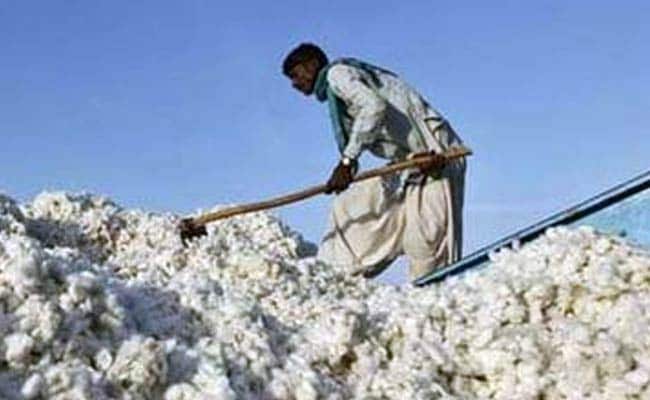 Cotton exports from have gained momentum due to a depreciation in the rupee and as prices have rallied in overseas markets, prompting Asian buyers such as China, Bangladesh and Vietnam to raise Indian purchases, dealers said.

Rising exports from India could put pressure on global prices for cotton, which are trading near their highest in eight months, and hurt shipments from rivals such as the United States and Brazil to key Asian buyers.

India has shipped 1 million cotton bales since the 2019/20 marketing year started on October 1 and another 700,000 bales have been contracted for shipment in January and February, five exporters told Reuters.

Until few weeks ago, Indian traders had been struggling to sign export contracts as local prices exceeded global prices after New Delhi raised the minimum buying price to support farmers.

But a rebound in global prices and a fall in the rupee has made Indian cotton competitive in the world market, Mr Sekhsaria said.

Bangladesh and China were active buyers, while Vietnam and Indonesia are making small purchases, said a Mumbai-based dealer with a global trading firm.

Indian cotton was sold at around 75 cents per pound on a cost and freight basis (C&F) to China and 76 cents to Bangladesh for shipments in January, dealers said.

India's cotton production in 2019/20 is likely to jump 13.6 per cent to 35.5 million bales due to a bigger cultivated area and a boost to yields from above-average monsoon rains, a leading trade body has forecast.

New Delhi's exports in 2019/20 could rise 19 per cent from a year ago to 5 million bales if global prices remain firm in the rest of the season, said a New Delhi-based dealer whose firm trades globally.

"Right now, Indian cotton is 3 to 4 cents cheaper than the supplies from Brazil and the United States. There is good demand," the dealer said.

But Pakistan, usually a leading buyer of Indian cotton, has not been making purchases due to tensions between the nuclear-armed nations over disputed the Kashmir region, exporters said.

Indian cotton is cheaper for Pakistani buyers, but they cannot purchase due to restrictions imposed by Islamabad, a New Delhi-based dealer said.