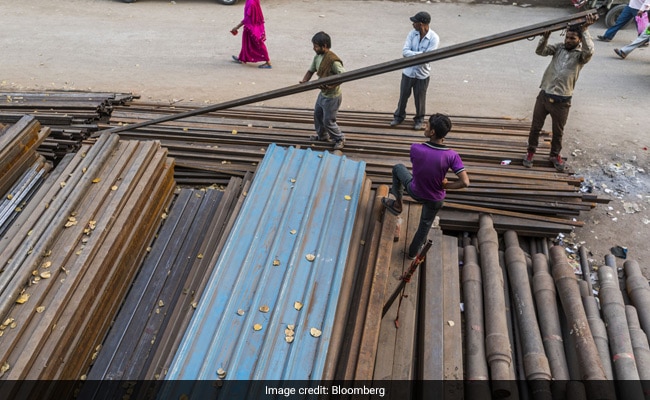 The ministry in its recommendations to the finance ministry has also suggested to bring down the import duty on steel scrap to nil, the secretary said. India has to heavily depend on import of coking coal, as the domestic quality has higher ash content, which is unsuitable for the steel industry with present technology.

During April-September of the ongoing fiscal, 22.6 million tonne (MT) (provisional) of coking coal was imported, Coal Minister Piyush Goyal had said in reply to the Lok Sabha last month.

While 41.6 MT coking coal was imported in 2015-16, the import was 43.5 MT, he had said. To bring down the imports of coking coal, the steel ministry had earlier said that it was in discussion with the coal ministry for investment in washeries.

Promoted
Listen to the latest songs, only on JioSaavn.com
The Union Budget for 2018-19 will be presented on February 1.