From 2017-18 the weighted tax deduction on research and development (R&D) expenses has been reduced to 150 per cent from 200 per cent earlier. 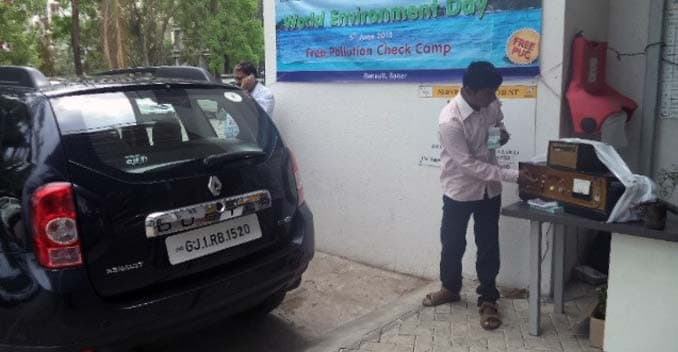 New Delhi: Ahead of the Budget, automobile industry body SIAM has asked the government to restore incentives given on research and development in the form of weighted tax deduction to previous level. In its pre-budget wish list, the Society of Indian Automobile Manufacturers has also sought inclusion of certain imported electric vehicle parts in preferential tariff list to help promote the eco-friendly technology.

"When the government reduced the weighted tax deduction, it was stated that the corporate tax rate would be reduced from 30 per cent to 25 per but that hasn't happened," SIAM Deputy Director General Sugato Sen said.

From 2017-18 the weighted tax deduction on research and development (R&D) expenses has been reduced to 150 per cent from 200 per cent earlier.

"What we have requested the government is that if the tax rate is not reduced then the incentive on R&D through weighted deduction should be increased," he added.

Sen said such a step is required as many automobile companies in India are spending a lot on R&D expenses. On electric vehicles, he said the industry has said that imported systems and components that are not made in India must be put under the preferential import tariff list.