A Railways committee has proposed a system similar to airlines, which offer heavy discounts to passengers if they book their tickets months in advance. 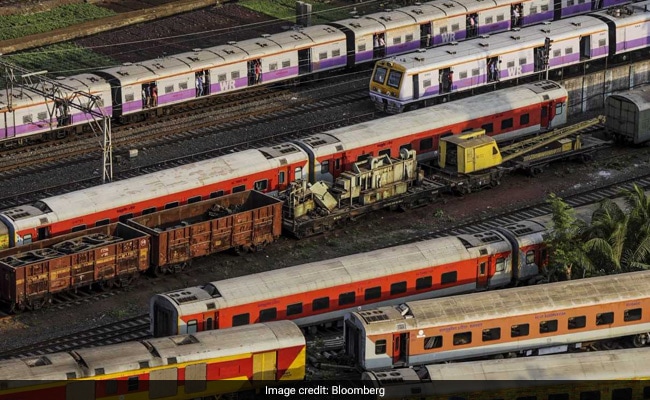 New Delhi: Just like air travellers, railway passengers planning their journey in advance could get cheaper deals, if the recommendations of a fare review committee are approved by the Railway Board.

The committee, which submitted its report earlier this week, has suggested graded discounts depending on the number of vacant seats in a train, sources said. Similar to the modus operandi of airlines, which offer heavy discounts to passengers if they book their tickets months in advance, the committee, officials said recommended discounts from 50 per cent to 20 per cent depending on the number of vacant seats available at the time of booking.

The panel has also proposed discounts for tickets booked after charting. It has said that discounts can be offered in slots from two days to two hours before the departure of the train.

The committee has also said that passengers will have to pay more for choosing lower berths, just like air travelers pay more for front-row seats.

However, officials say that senior citizens, people with disabilities and pregnant women could be allotted the seats free of charge.

The committee has also suggested that fares be increased for those trains which reach their destinations at "convenient" times such as early morning as against those that arrive at "odd hours" for example between 0000 and 0400 hours and 1300 and 1700 hours, the officials said.

Sources said the Railway Board, however, is likely to make changes before approving the recommendations.

They said that there are also suggestions to leave the fare differentials for the zonal railways to decide on as they can take the decision based on local demand and supply ratio.

The committee has also recommended that instead of having flat fares, the railways should increase fares during festive seasons, and reduce them during lean months.

The committee, the sources said, has also recommended premium charges for overnight trains and trains with pantry cars.

The committee has proposed these changes in the flexi-fare system which led to up to 50 per cent increase in fares of premium trains, drawing opposition from certain sections.

Under the flexi formula, base fares increase by 10 per cent (up to 50 per cent) after every 10 per cent of berths booked.

"If these changes mean that I can get a discount on my ticket if I book early and get cheaper tickets if I take a train that arrives late in the night at the station, then I am all for it," said Shyamali Sinha, who works as a cleaner in a multi-storied building.

"As of now, I pay the same amount as anyone else travelling on the train even if they get the better options. People who can afford a better train, book last minute and have food served to them on trains, should pay extra," she said.


(Except for the headline, this story has not been edited by NDTV staff and is published from a syndicated feed.)
Comments
RailwaysIRCTCBudget 2018