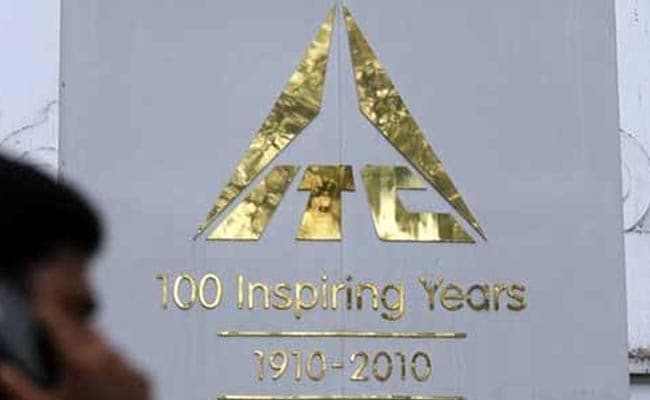 ITC is reportedly keen to increase its footprint in Uttar Pradesh

Lucknow: Diversified conglomerate ITC's CEO Sanjeev Puri met Uttar Pradesh Chief Minister Yogi Adityanath on Saturday and gave to him proposals worth Rs 1,100 crore in consumer food items, green energy and for setting up of a logistics hub in Ghaziabad, an official said.

He also lauded the policies of the state government for promoting investment and industrial development, and told Adityanath that his company was keen to increase its footprint in Uttar Pradesh, the official said.

The Chief Minister in turn told Puri that the state government was working to ensure 'ease of business' to the optimum in the state for investors and had rolled out many facilities for industry. He also said that sectorwise policies under the Industrial Investment and Employment Promotion Policy has been charted out.

Promoted
Listen to the latest songs, only on JioSaavn.com
Adityanath said that due to these facilities and policies, businessmen and investors had set their eyes on Uttar Pradesh as their ideal destination.