Government May Consider Import Duty Hike On Some Medical Devices

India has achieved a major global position in the pharmaceutical sector. However, the same has not beenreplicated in the medical devices industry. 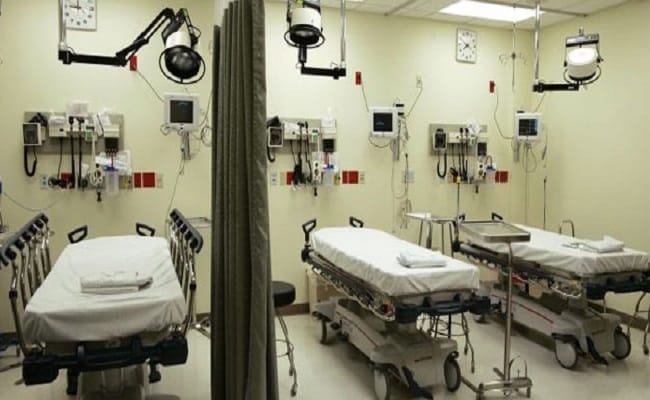 The current slab of the import duty on medical devices is 0-7.5 per cent.

New Delhi: The government may consider increasing import duty on certain medical devices in the forthcoming Budget with an aim to boost domestic manufacturing of those goods, sources said.

The move would also help promote the government's ambitious 'Make in India' initiative, said the source, who did not wish to be named.

The domestic industry including the Association of Indian Medical Device Industry (AiMeD) in its has pre-Budget memorandum has asked the government to raise basic customs duty on medical devices in the range of 5-15 per cent.

The current slab of the import duty is 0-7.5 per cent. AiMeD has stated that the government has said that even after three years of the 'Make in India' campaign, the medical device manufacturing is still floundering.

It stated that the medical devices sector expects extension of inverted duty tariff rationalisation to medical electronics and diagnostics. Medical devices include any instrument, apparatus, appliance, implant, material or other article, whether used alone or in combination, including the software intended by its manufacturer to be used specially for human beings or animals for one or more of the specific purposes.

Promoted
Listen to the latest songs, only on JioSaavn.com
India has achieved a major global position in the pharmaceutical sector. However, the same has not been replicated in the medical devices industry. Currently, 100 per cent FDI is allowed under the automatic route in the medical devices sector to encourage manufacturing of equipment.