The FMCG companies have asked for more focus on the infrastructural development, small businesses and affordable housing as also incentives for setting up warehousing and coldchain facilities and efforts to increase the FDI 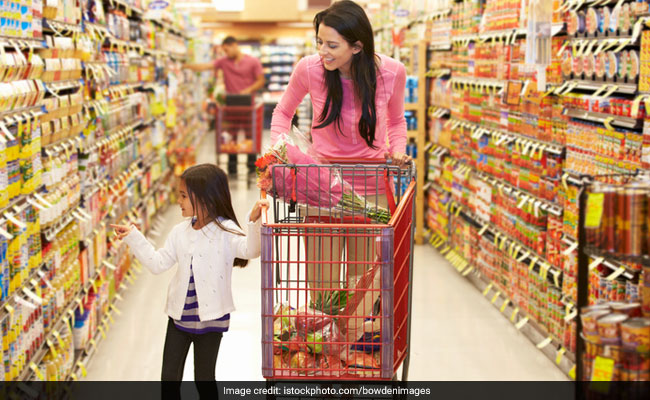 New Delhi: In the run up to budget, consumer goods companies are looking for a greater thrust on food processing sector to add value to the agricultural produce, increase in rural wages and reduction in taxes to leave more money in the hands of consumers. The FMCG companies have asked for more focus on the infrastructural development, small businesses and affordable housing as also incentives for setting up warehousing and cold chain facilities and efforts to increase foreign direct investment (FDI) in the sector.

"A greater thrust on the food processing sector can bring in large efficiencies in the agri value chains and is a critical step to achieving the vision of doubling farmer incomes," an ITC spokesperson told PTI.

He further said the food processing sector, which is at the intersection of agriculture and industry, adds tremendous value to agricultural produce and has a multiplier effect of creating significant employment potential, enhancing farm incomes, and combating agri-wastages.

To be unveiled on February 1, the budget would be the last full Budget of the present NDA government. Emami Group Jt Chairman R S Agarwal said: "The forthcoming budget is expected to put thrust on areas like agriculture and rural growth, infrastructural development, small businesses and affordable housing."

A stimulus for ailing industries is another area which needs attention, he said adding that reduction in both direct and indirect tax is also welcome as the base is increasing. On the incentives side, Vivek Gambhir, Godrej Consumer Products Managing Director and CEO had earlier said reduction in personal income tax slabs would provide relief to the middle and salaried class, increase disposable income and put the cash back in the economy.

EY in a survey had stated that the government was likely expected to tweak income tax slabs and rates in the Budget 2018-19 to bring down the burden on individuals, while there is unlikely to be any change in the current taxation of dividends.

Promoted
Listen to the latest songs, only on JioSaavn.com
The companies are pinning hopes on a budget that focuses on revival of consumer confidence especially in the rural markets. "Rural wages have been trending down and growth has been stymied due to insufficient job creation and tepid growth in disposable income," Gambhir said. He further said focused efforts are needed to improve agricultural productivity and better target subsidies to put more money in the hands of farmers.