Although India jumped to 100th rank in the World Bank's Ease of Doing Business Report 2018, the country continues to lag on the indicator on enforcing contracts, says Economic Survey. 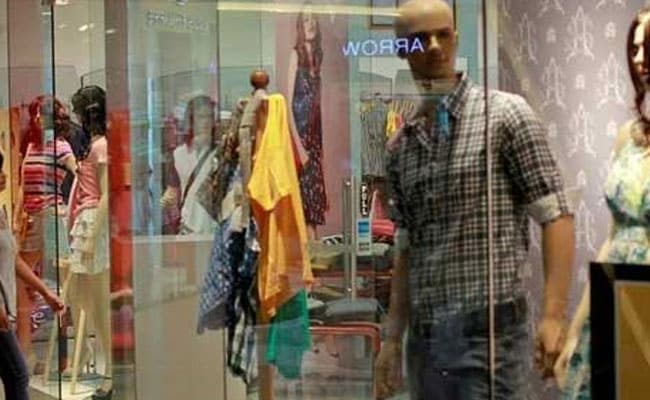 Survey emphasises on importance of an effective, efficient and expeditious contract enforcement regime.

New Delhi: Calling for coordinated action between government and judiciary to reduce pendency of commercial litigation, the Economic Survey today said the initiative would help in improving ease of doing business (EODB) and boost economic activities.

The survey 2017-18, tabled in Parliament, said that there is a need to address the issues of pendency, delays and backlogs in the appellate and judicial arenas towards ease of doing business.

It said that although India jumped to 100th rank in the World Bank's Ease of Doing Business Report 2018, the country continues to lag on the indicator on enforcing contracts.

In the latest report, India's ranking on the indicator on enforcing contracts marginally improved to 164 from 172 in the previous report.

The survey emphasises on the importance of an effective, efficient and expeditious contract enforcement regime for economic growth and development.

"A clear and certain legislative and executive regime backed by an efficient judiciary that fairly and punctually protects property rights, preserves sanctity of contracts and enforces the rights and liabilities of parties, is a prerequisite for business and commerce," it added.

The survey said that high number of delays and pendency of economic cases in the Supreme Court, Economic Tribunals and Tax department are taking "severe toll" on the economy, in terms of stalled projects, mounting legal costs, contested tax revenues and reduced investment.

Delays and pendency, it said, are caused due to the increase in overall workload of the judiciary, expanding jurisdictions and use of injunctions and stays, it added.

It said that rise in tax cases mainly on account of government persisting with litigation despite high rates of failure at every stage of the appellate process.

"Pendency, arrears and delays are not just a feature of courts and tribunals, but also the Tax Departments and their multi-layered process," it said.

The survey suggested that the government could consider including efforts and progress made in alleviating pendency in the lower judiciary as a performance-based incentive for states.

"Expenditure could be prioritised for filing, service and other delivery related issues that tend to cause maximum delays," it added.

However, it said, building additional judicial capacity may not be effective unless existing capacity is fully utilised.

"The government and the Courts need to both work together for large-scale reforms and incremental improvements to combat a problem that is taking a large toll on the economy," it said.

The survey suggests several steps to deal with the issue.

It includes expanding judicial capacity in lower courts and reducing existing burden on High Courts and the Supreme Court; tax department could exercise greater self restraint by limiting appeals; and substantially increasing state expenditure on the judiciary, particularly on modernisation and digitisation.

Courts could consider prioritising stayed cases, and impose stricter timelines within which cases with temporary injunctions may be decided, especially when involving government infrastructure projects, it said.

Giving some facts, the survey said there is a high level of pendency across six tribunals, estimated at about 1.8 lakh cases.

The total backlog in High Courts by the end of 2017 as per the National Judicial Data Grid was close to 3.5 million cases.

While the volume of economic cases is smaller than other case categories, their average duration of pendency is arguably the worst of most cases, nearly 4.3 years for five major High Courts, it added.

As of the quarter ending March 2017, a total of 1.45 lakh appeals were pending with the Commissioner (Appeals), CESTAT, HCs and the SC together, that were valued by the Department at
2.62 lakh crore.

Promoted
Listen to the latest songs, only on JioSaavn.com
"Together, the claims for indirect and direct tax stuck in litigation (Appellate Tribunal and upwards) by the quarter ending March, 2017 amounted to nearly Rs 7.58 lakh crore, over 4.7 per cent of GDP," it added.