India's budget is considered "less transparent" as it provides limited information in the public domain, says the anti-corruption watchdog. 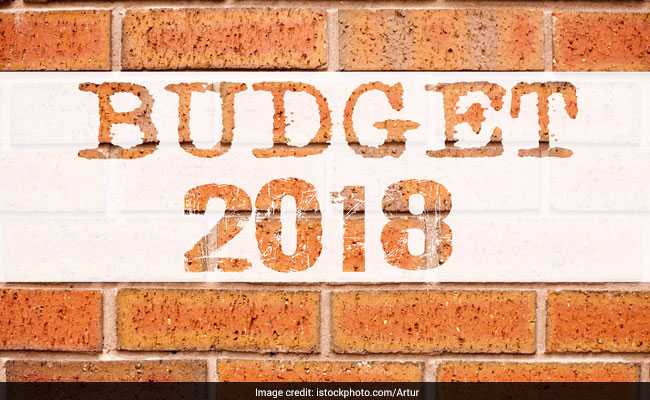 "Despite its utmost importance, the state budget in India remains one of the most intractable of documents, incomprehensible for ordinary citizens, specialists and non-specialists alike, making it difficult for the citizenry to participate in shaping public policy," the anti-corruption watchdog said in a statement.

"It is worth noting that on parameters of international standard on budget transparency, the Indian budget is considered as less transparent as it provides limited budget information in the public domain."

Union Finance Minister Arun Jaitley will present the budget for 2018-19 on Thursday.

As part of its advocacy initiatives for transparency in budgetary process and fiscal accountability, the TII has prepared a report on global best practices using research through secondary resources, feedback with citizens and activists from diverse backgrounds.

The objective of the report was to highlight the process-related inadequacies and gaps in budgetary process in India and need for improvement, it said.

The anti-corruption watchdog said that major world powers had better transparency in their budgets, thus making for a nation to emerge as a promising democracy.

"Bangladesh has better transparency than India in its system," it added.

The TII said the knowledge of the budget should not be limited to experts and specialists as it was in violation of democratic rules and good governance as well as leads to severe economic and financial problems related to the spread of corruption and waste.

"It's high time now for a citizen's budget for easy understanding of the total budgetary revenue and expenditure statements, the mid-year review pre-budget statement and the audit report to be published on time, and not published online or produced only for government use," it said.

"Public participation in India's budget is not more than news viewer, while oversight by the legislature on actual expenditure is very limited. Budget in India is still more or less exclusive domain of civil servants due to quite complex system and procedure," it said.

(Except for the headline, this story has not been edited by NDTV staff and is published from a syndicated feed.)
Comments
Budget 2018Budget expectations