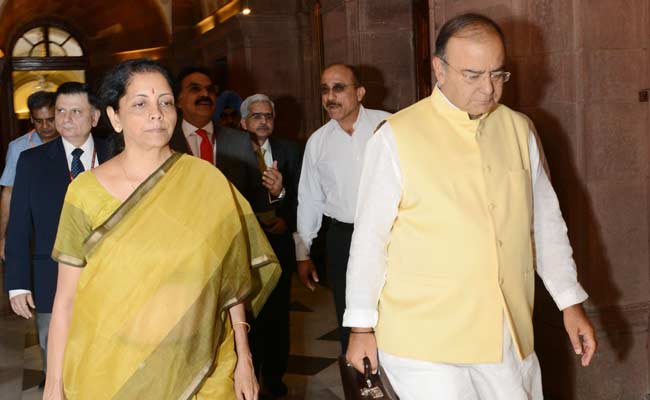 Here is your 10-point cheat-sheet to this story