Shares in BT jumped as much as 9 per centon Monday before sliding back, after Reliance Industries denied it was weighing a bid for the telecom group 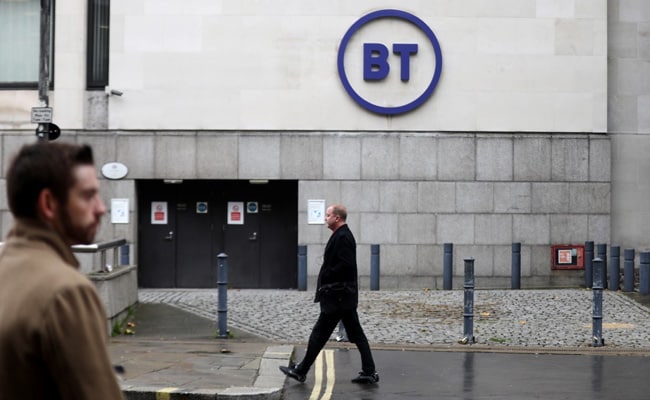 Shares in BT jumped as much as 9 per cent on Monday before sliding back, after Reliance Industries denied a media report it was weighing a bid for the British telecom group.

The Economic Times said billionaire Mukesh Ambani's Reliance might make an unsolicited offer to buy into BT or try to get a controlling share, citing sources familiar with the matter.

But Reliance dismissed the report in a stock exchange filing, saying: "We categorically deny any intent to bid for the UK telecom group BT. The article is completely speculative and baseless."

The British company, whose shares have more than halved in the last five years, was already the subject of takeover speculation after Franco-Israeli billionaire Patrick Drahi bought a 12.1 per cent stake this year.

Drahi will be free to buy more of the British telecom giant on December 11, having pledged in June he wouldn't launch a takeover offer for the company - a statement that precluded him from doing so for six months under British takeover rules.