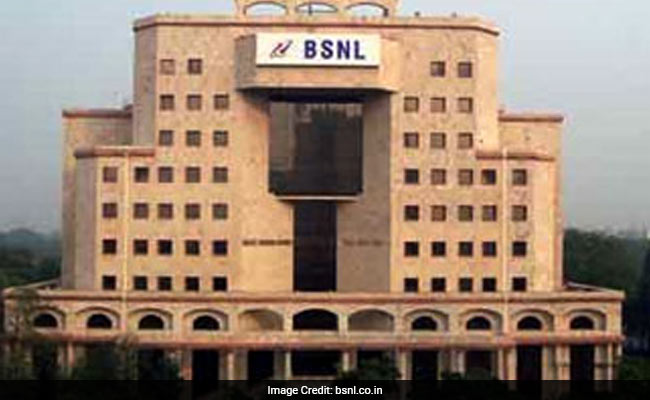 Kolkata: State run telecom operator-BSNL today said the new value plans launched are targeted at staying relevant in the highly competitive market and assured these will not be withdrawn anytime soon. BSNL has launched three new prepaid promotional tariff vouchers priced at Rs 349, Rs 334 and Rs 395 offering rock bottom pricing for 3G data and talk time depending on the scheme.

BSNL has dragged the data pricing to Rs 1.2 per GB and claimed it is most competitive now in India with tariff voucher of Rs 334 offering 3GB data daily for 90 days validity.

"These rock bottom value tariff vouchers are in response to the competition. We will continue with these plans," Calcutta Telephones CGM S N Tripathi said when asked whether these promotional plan will have limited lifespan. Calcutta Telephones is Kolkata telecom circle for BSNL.

"These lucrative promotional vouchers are for just three months before BSNL gets back to normal pricing strategy thereafter"? was commonly asked question by the consumers. BSNL officials said these three packs targeted at broad segment of consumers preference between data and voice, will not only enable them to retain the existing customer base but also add more.

"We have 8.13 lakh mobile customers under Calcutta Telephones with net addition of about 1.5 lakh new consumers in 2016-17," he said.

Tripathi said these tariffs will squeeze their margins but are also not cash burning tariff plans for the PSU.

He said CalTel will pump Rs 100 crore this fiscal in adding new 3G towers across the city and would strengthen the capability to offer seamless service experience.

(Except for the headline, this story has not been edited by NDTV staff and is published from a syndicated feed.)
Comments
Telecom Price WarsBSNLRelaince Jio