Sensex, Nifty today: Gains across sectors except IT and pharma pushed the markets higher

Domestic stock markets registered sharp gains on Monday, extending a rally after the government announced its decision cut the corporate tax rates to a second straight day. The S&P BSE Sensex index rose as much as 1,426.5 points - or 3.75 per cent - to 39,441.12 during the session - a level last seen on July 8 this year. The broader NSE Nifty benchmark climbed to as high as 11,694.85, up 420.65 points - or 3.73 per cent - from the previous close. Gains across sectors except IT and pharma - led by banking, auto and consumer goods shares - pushed the markets higher. HDFC Bank, HDFC, ICICI Bank and ITC contributed a total 730 points to the surge in Sensex. Corporate tax announcements by the government have led to the rally in markets and boosted the investor sentiment, say analysts.

Here are the highlights of the movement in domestic share markets (Sensex and Nifty) on September 23, 2019: Top percentage gainers on the 50-scrip index at the time were Larsen & Toubro, IndusInd Bank, Adani Ports, Asian Paints and Bajaj Finance, trading between 7.91 per cent and 9.77 per cent higher.
Sep 23, 2019 12:46 (IST)
ITC, Britannia, Hindustan Unilever Lead Gains In Consumer Goods Shares
Fast-moving consumer goods stocks ITC, Britannia and Hindustan Unilever jumped as much as 9.30 per cent, 20.12 per cent and 6.69 per cent respectively on the BSE. On Friday, the GST Council slashed the rate on hotel room tariffs but more than doubled the tax on caffeinated beverage. 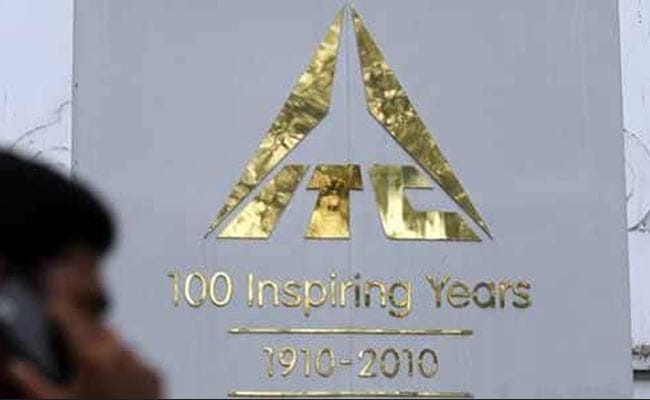 The Nifty FMCG and S&P BSE Fast-Moving Consumer Goods sectoral indices rose 6.22 per cent and 6.20 per cent respectively. The S&P BSE Consumer Discretionary Goods & Services index climbed 4.08 per cent.
Sep 23, 2019 12:28 (IST)
Thomas Cook India Shares Fall Over 9%
Thomas Cook India shares fell as much as 9.26 per cent on the BSE on Monday, after Thomas Cook Group Plc collapsed under a pile of debt after talks with creditors failed. Thomas Cook India said it has no relation with Thomas Cook UK as it is a completely separate entity since its acquisition by Canada-based Fairfax Financial Holdings in 2012. 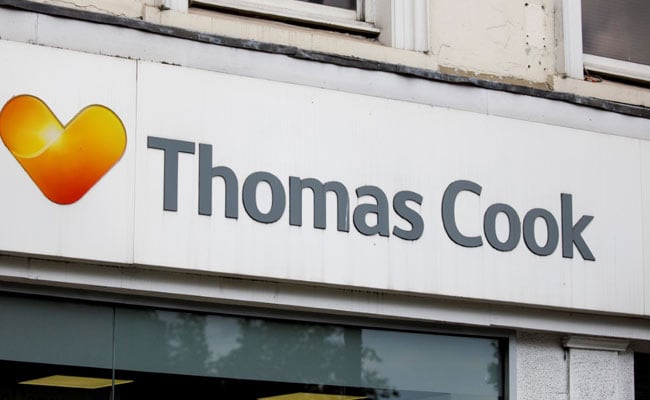 Sep 23, 2019 12:08 (IST)
Petronet LNG Shares Off Day's Highs After Surging Over 10%
Petronet LNG shares surged more than 13 per cent on Monday before reversing those gains, after the company signed a memorandum of understanding with US-based Tellurian Inc. Petronet LNG shares jumped as much as 13.17 per cent to Rs 302.00 apiece on the BSE, before slumping 18.18 per cent from that level. 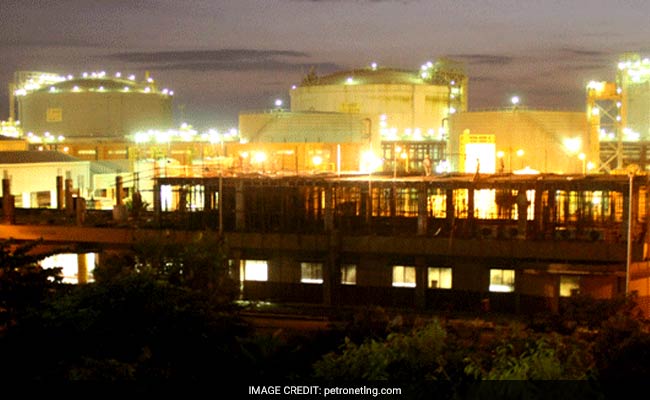 On the National Stock Exchange, Petronet LNG rose as much as 12.21 per cent to Rs 299, and then fell as much as 7.41 per cent from that level to Rs 246.70, underperfroming the Nifty and Sensex which were up over 3 per cent each.

It is impossible to come to Houston and not talk energy!

Had a wonderful interaction with leading energy sector CEOs. We discussed methods to harness opportunities in the energy sector.

Also witnessed the signing of MoU between Tellurian and Petronet LNG. pic.twitter.com/COEGYupCEt

Sep 23, 2019 12:03 (IST)
SBI To Link Floating Rate Loans To Repo Rate From October 1
The country's largest bank said on Monday that it would adopt the repo rate as external benchmark for all its floating rate-based loans from October 1. The move comes within three weeks of the Reserve Bank of India (RBI) directing banks to link floating rate-based loans with external benchmark rates, in a bid to enable a faster transmission of reduction in key interest rates to borrowers. (Read full story here)
Sep 23, 2019 12:03 (IST)
SBI Shares Jumo Over 4% Amid Large Volumes
State Bank of India (SBI) shares jumped as much as 4.16 per cent to Rs 314.25 apiece on the BSE, contributing to a 5.53 per cent gain in the Nifty Bank index. At 11:59 am, SBI shares traded 2.80 per cent higher at Rs 310.15 apiece on the BSE. As many as 21.98 lakh SBI shares had changed hands so far on Monday, as against an average of 13.38 lakh in the past two weeks.

"...not just in India, around the globe, the recent reduction of corporate tax in India has sent a positive message." @PMOIndia@narendramodi#HowdyModi 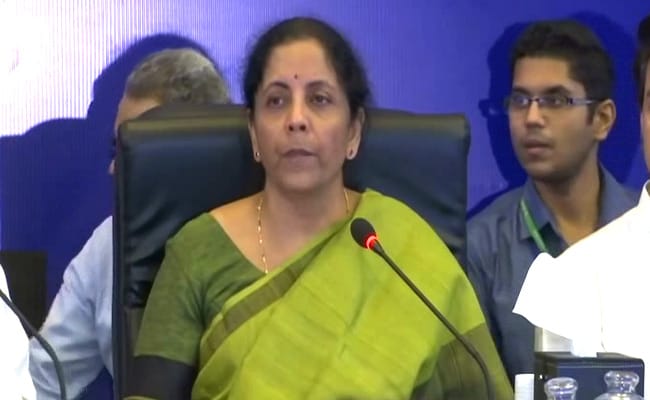 For hotels, she announced nil tax for those with tariffs of up to Rs. 1,000 per night. Hotels charging Rs. 1,001 to Rs. 7,500 per night room tariff would be levied with 12 per cent tax as against the existing 18 per cent.
Sep 23, 2019 08:49 (IST)
Asian Markets Down Amid Renewed Concerns About US-China Trade War
Equities in other Asian markets moved lower, with MSCI's broadest index of Asia Pacific shares except Japan last seen trading 0.49 per cent lower. Last Friday on Wall Street, shares fell after a Chinese agriculture delegation cancelled a planned visit to Montana, dampening optimism about US-China trade talks. The Dow Jones Industrial Average fell 0.59 per cent, the S&P 500 lost 0.49 per cent and the Nasdaq Composite dropped 0.8 per cent.
Last Friday, the S&P BSE Sensex index had surged 1,921.15 points - or 5.32 per cent - to end at 38,014.62, in its best single-day gain in past 10 years.
Sep 23, 2019 08:46 (IST)
Sensex, Nifty Likely To Open Higher Today