The GST Council will have to look into aspects like revenue losses before taking a decision, Maharashtra Chief Minister Devendra Fadnavis said. 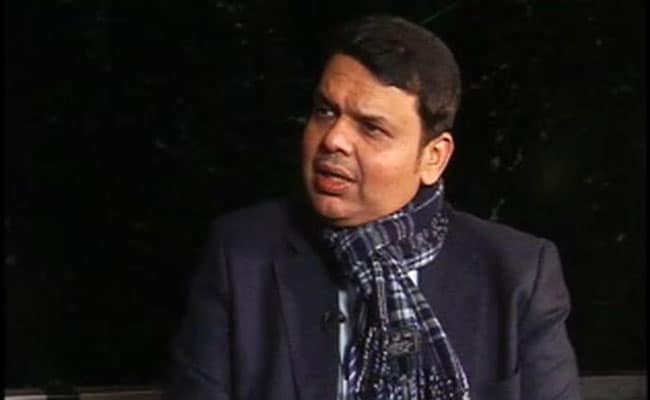 Mumbai: Fuel prices will come down once the Centre builds a consensus to bring petrol and diesel under the Goods and Services Tax (GST), Maharashtra Chief Minister Devendra Fadnavis said on Thursday. Petrol and diesel prices are defined by international crude oil rates, he noted.

"A task force is already working on reducing the fuel prices. If it (petrol and diesel) can be brought under GST, rates will come down. Maharashtra has already given its consent for it," Mr Fadnavis told reporters here.

The GST Council will also have to look into aspects like revenue losses before taking a decision, he said.

Talks are going on with finance ministers of all states, he said, adding: "Other states have not given their consent yet."

"Once petrol and diesel are brought under the ambit of GST, its threshold will change, because, right now, taxes upon taxes are levied which increases rates. GST will ensure a single tax," he said.

The Centre had in June last year junked the 15-year old practice of revising rates every fortnight and introduced daily revisions.

Petrol and diesel prices were raised for the 11th day in succession on Thursday as the state-owned oil firms gradually passed on to the consumer the increased cost of international oil that had accumulated since a 19-day freeze was imposed just before Karnataka elections.

The central government levies Rs 19.48 excise duty on a litre of petrol and Rs 15.33 on diesel. State sales tax or VAT varies from state to state. Unlike excise duty, VAT is ad valorem and results in higher revenues for the state when rates move up.
Comments
Petrol diesel