Brazil's federal police carried out an operation against a gang and alleged crypto tokens used to launder money made from illegal gold mining. 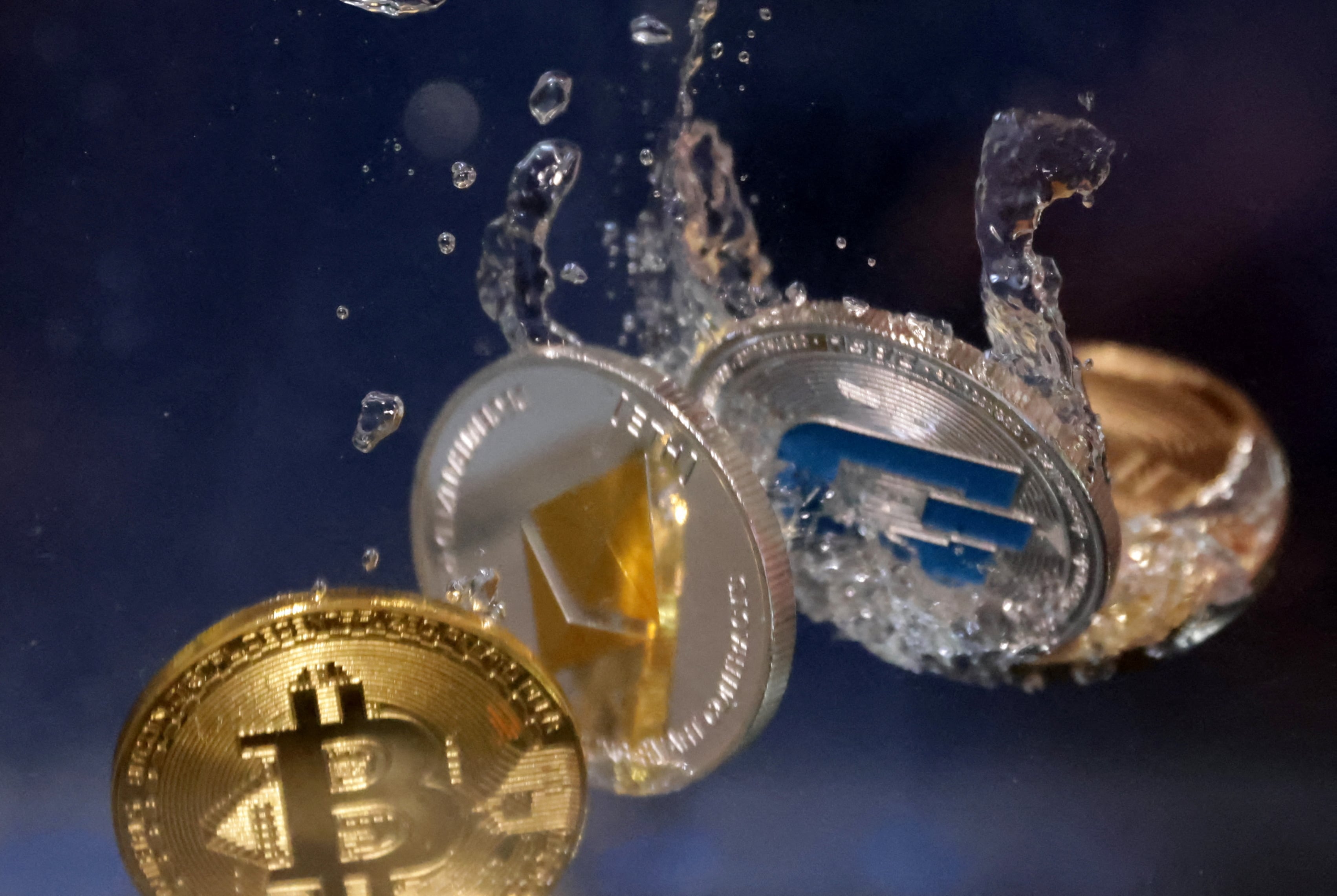 Brazil's federal police on Thursday carried out an operation against an alleged criminal gang that it said used crypto tokens to launder money made from illegal gold mining.

Police arrested five people and served 60 search and seizure warrants in the operation.

The operation, called Greed, was related to health care companies that, since at least 2012, had laundered money from illegal gold mining in the northern state of Rondonia, the federal police said. The criminal group used its own crypto token to move around billions of dollars, among other money laundering methods, the police said.

The token, created by one of the group's shell companies, was used to "justify the amounts arising from the illegal extraction of gold ... as if they were investments of third parties interested in receiving dividends," it said.

A banking analysis performed by the federal police found that between 2019 and 2021, over 16 billion reais ($3 billion) moved through the group's bank accounts.

Police also said that the group owned a mining company that laundered gold extracted from other illegal mines in the northern part of the country, using invalid environmental permits.