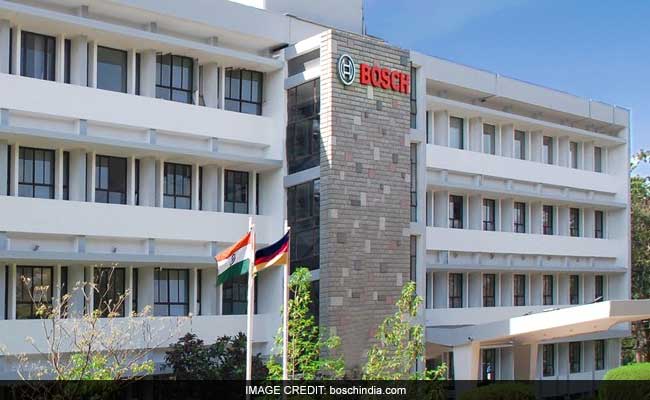 Bosch shares fell over 3 per cent on Friday after the auto component manufacturer's earnings missed the Street's estimates for the April-June quarter.

Analysts polled by NDTV Profit had estimated its profit at Rs 400 crore on sales of Rs 2,902 crore.

Profitability of Bosch also declined in the June quarter. Bosch's EBITDA margin or operating margin declined to 17.9 per cent against 21 per cent in the corresponding quarter of last year. Higher other expenses also impacted Bosch's profitability in Q1, analysts said.