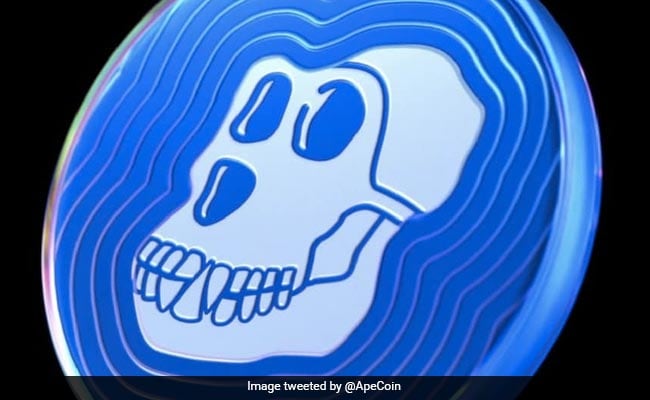 After being duped into exchanging valuable pieces for worthless PNGs in a fraudulent swap transaction, a Bored Ape Yacht Club (BAYC) non-fungible-token (NFT) holder has lost many NFTs, including a ‘bubble gum ape'. After swapping their NFTs at an exchange called ‘swapkiwi', the holder known as ‘s27' lost the ‘bubble gum ape' and matching mutants worth $5,67,000 (approximately Rs. 4.29 crores). Direct NFT swaps between collectors are possible on this platform, with lower transaction fees. According to the pseudonymous 0xQuit, which shared details of the fraud on Twitter, ‘s27' lost BAYC #1584 and two Mutant Ape variants — #13168 and #13169 — to the scammer.

0xQuit also shared a thread on how the fraud happened and ways to prevent something similar from happening to you.

Today, bored ape holder "s27" lost their bubble gum ape and matching mutants ($567k at current floors) in an instant. This is a thread on how it happened, and how to prevent something similar from happening to you. 1/????

The victim used swapkiwi to engage in a direct swap deal with the scammer. Swapkiwi, unlike traditional marketplaces such as OpenSea, permits direct NFT exchanges between collectors, lowering transaction fees. But unknown to s27, the other trader put up counterfeit NFTs in return for s27's genuine Bored Ape and Mutant Apes. The scammer created false replicas using photographs of real Bored Apes and published them to OpenSea.

The attacker took advantage of the way swapkiwi showed validated NFTs, according to 0xQuit. Because the checkmark appears within the image, scammers can easily counterfeit this verification by simply editing a checkmark onto an image of a Bored Ape.

Responding to the fraud, Swapkiwi tweeted that it was working on improvements to its platform.

“Please be careful when swapping. Scammers photoshopped a verification badge into an NFT. Always double check on either opensean or etherscan. We are working on the improvements,” stated the tweet.

???????????? Please be careful when swapping. Scammers photoshopped a verification badge into an NFT.
Always double check on either opensean or etherscan. We are working on the improvements. ???????? https://t.co/awyW70SyFh

It's not the first time a BAYC NFT collector has been scammed. Due to the high worth of their possessions, BAYC holders and other bluechip NFT collectors are targets for such scams.