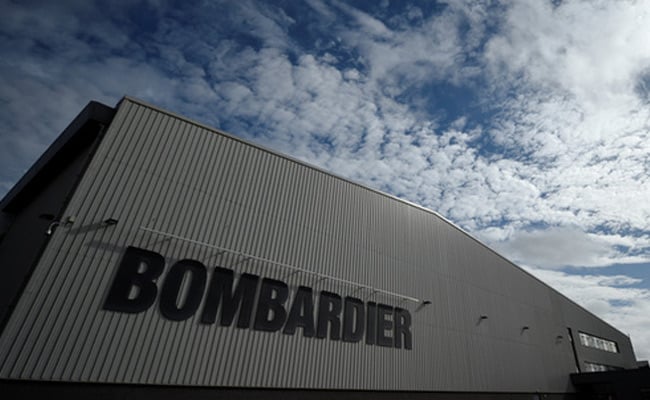 The delivery of the rolling stock will start in 2022

Bombardier Transportation has won the rolling stock tender for the Delhi-Meerut Regional Rapid Transit System, the National Capital Regional Transport Corporation said in a statement on Wednesday. The tender cost is approximately Rs 2,577 crore and it includes procurement as well as maintenance of the train sets. The air-conditioned RRTS trains will have economy as well as business class (one coach per train) and a coach reserved for women passengers.

According to the statement issued by the NCRTC, the nodal agency executing the first RRTS project of the country, the entire rolling stock for the Delhi-Ghaziabad-Meerut corridor will be manufactured in India, marking 100 per cent local manufacturing.

The train sets will be manufactured by Bombardier Transportation India Private Limited at their Savli plant in Gujarat under the "Make in India" initiative of the central government, it stated.

The RRTS train will be designed keeping in mind high acceleration and high deceleration that the train needs to undergo, given the maximum operational speed of 160 kmph and stations at every 5-10 kilometres.

As per the terms, the delivery of the rolling stock will start in 2022, the NCRTC, which comes under the Union Housing and Urban Affairs Ministry, said.

"With the contract going to M/s Bombardier Transportation India Private Limited, all 40 train sets will be manufactured in India.

"So, there will be 100 per cent local manufacturing, we will exceed the 75 per cent requirement," said Sudhir Kumar Sharma, chief public relations officer, NCRTC.

Enough space for luggage, CCTV cameras, and other modern amenities will mark other features of the train, the NCRTC said.