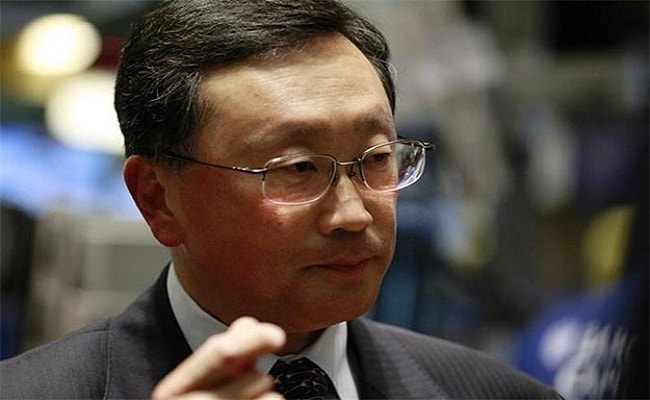 BlackBerry CEO John Chen said he hadn't decided whether to launch a device it has already produced.

Waterloo, Ontario: The chief executive officer of BlackBerry Ltd said fewer than 100 jobs will be cut with its latest move away from hardware, given reductions already made, and that he had not decided whether to launch a device the company has already produced.

"If I decide not to go ahead with that phone, you may have seen the last BlackBerry-designed phone," John Chen told reporters at the company's Waterloo, Ontario, headquarters.
© Thomson Reuters 2016
Promoted
Listen to the latest songs, only on JioSaavn.com