Bitcoin Vs Dollar: The bank of NY Mellon announced that it had formed a new unit to help clients hold, transfer and issue digital assets, which resulted in a sharp uptick in bitcoin's prices 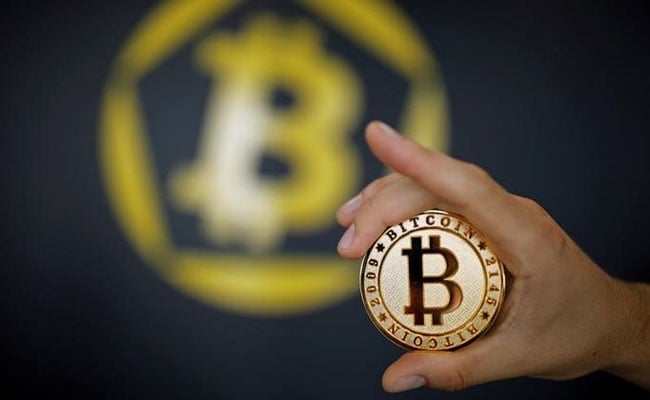 Bitcoin Vs Dollar: Crytpcurrency Bitcoin on Thursday, February 11, climbed over eight per cent to grab an all-time high of $48,481 against the US dollar after Bank of NY Mellon announced that it had formed a new unit to help clients hold, transfer and issue digital assets. The new unit at BNY Mellon, called the Digital Assets unit, is expected to roll out the offerings later this year, the bank said in a statement. Meanwhile, the world's largest cryptocurrency has witnessed a broader bull run with a sharp uptick in prices after Elon Musk's electric vehicle company Tesla Inc announced a $1.5 billion investment in bitcoin on February 9. Since then, the digital currency surged as high as 6.3 per cent to $47,494 in Asian trading as investors reckoned possibilities of other big companies to invest in the cryptocurrency. (Also Read: Bitcoin Shoots Higher To $48,216 In Dizzying Rally After Tesla's Investment:10 Points )

Billionaire Elon Musk's company Tesla said in a filing that its decision to move almost eight per cent of its reserves into bitcoin was part of its broad investment policy as it aimed at diversifying and maximizing its returns on cash, including holding gold. According to Tesla, its investment in bitcoin under the changed policy and could acquire and hold digital assets from time to time or long-term. Due to the announcement, the price of one bitcoin jumped to a peak of $48,216, which was almost enough to buy one of the best-selling Tesla vehicles - Tesla Model Y SUV.

After Tesla's announcement, bitcoin's giant leap on Monday, February 8, was its largest daily rise in more than three years. Bitcoin was last up 8.39 per cent at $48,101.7

Rupee Gains Higher To Settle At 72.75 Against Dollar Ahead Of Consumer Inflation Data