TRON witnessed a considerable fall. The digital currency posted a massive decline of 11% as it fell to $0.16 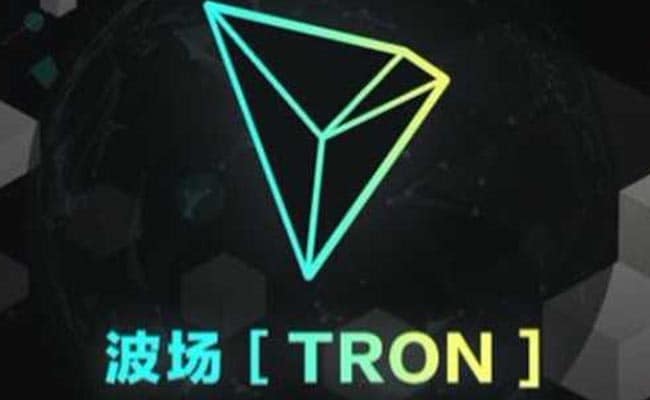 Following the success of Bitcoin (BTC), ripple (XRP), and litecoin (LTC), another upcoming digital currency 'TRON' has been witnessing wild swings of late. After posting heavy gains, the digital currency posted a loss of 11% on Saturday as it traded around $0.16. After the jump on Friday, the market capitalization of TRON jumped to nearly $13.77 billion, while the market cap on Saturday falls to $10.82 billion. It had closed at $6 billion on Thursday. It is startling that the same figure on January 1 was over $2.9 billion.

1. The market capitalisation of Tron (TRX) had risen by nearly four times in first five days of 2018 from nearly $3 billion to over $12 billion.

2. One must remember that on December 13, which is less than a month ago, the market cap of Tron stood at nearly $500 million, almost one twentieth of the current valuation.

4. Tron is a blockchain-based, open-source protocol for the global digital entertainment industry in which TRX, Tron's token, is circulated. It enables one-on-one interaction between the suppliers of digital content and the normal users. Thanks to tron, content providers no longer need to pay high channel fees to the platforms such as Google Play store and Apple's Appstore.

5. Tron was founded by Justin Sun. He is the only millennial student of Hupan University and a protege of China's tycoon Jack Ma, chairman of Alibaba Group. Justin secured a master's degree from the University of Pennsylvania after he received a bachelor's degree from Peking University.