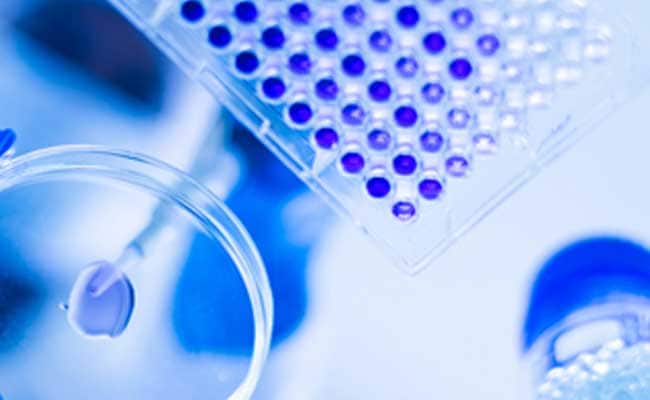 Consolidated total income from operations rose to Rs 954.1 crore in the quarter under consideration.

The company had posted a net loss of Rs 10.6 crore for the corresponding period of the previous fiscal year, it said in a filing to the BSE.

Consolidated total income from operations rose to Rs 954.1 crore in the quarter under consideration, as against Rs 796.2 crore in the corresponding period a year ago.

Commenting on the development, Biocon chairperson and MD Kiran Mazumdar-Shaw said: "Our performance in Q2 FY17, was led by strong growth across Small Molecules, Biologics and Research Services."

Expansion of the company's biologics footprint in emerging markets and licensing agreements boosted the revenue further, she added.

"The acceptance of our proposed biosimilar Trastuzumab filing for review by EMA was a critical milestone this quarter. This is our second filing in EU. The tentative USFDA approval for Rosuvastatin calcium tablets heralds our entry into the US generics market," Ms Mazumdar-Shaw said.

The company's long-term investments in R&D, manufacturing facility in Malaysia and clinical advancement of its programmes will enable it to unlock greater value, going forward, she added.

During the quarter, Biocon's facilities in India successfully completed regulatory audits by international agencies like the US drug regulator and MCC South Africa, the company said.

Promoted
Listen to the latest songs, only on JioSaavn.com
Suresh Subramanian was appointed as senior vice president and head of branded formulations-India business during the quarter, it added.

Shares in Biocon ended 2.04 per cent lower at Rs 980.25 apiece on the BSE, whose benchmark Sensex index finished up 0.52 per cent.