Billionaire Elon Musk to Give $1 Million to Tesla Museum 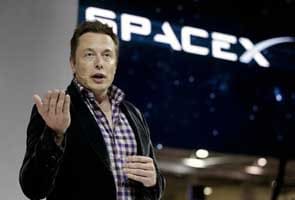 Tesla Motors chief executive and product architect Elon Musk is giving $1 million to a New York museum dedicated to preserving the legacy of the inventor who inspired its name.

The Tesla Science Center announced Mr Musk's donation on what would have been Nikola Tesla's 158th birthday.

The museum is being built on the 16-acre site of Tesla's Wardenclyffe laboratory in Shoreham, Long Island. The Serbian scientist began an unfinished project there to send messages and electricity around the world wirelessly.

Mr Tesla is known for his work with alternating current and experiments with X-rays.