The Payment of Gratuity (Amendment) Bill, 2017 was introduced by Labour Minister Santosh Kumar Gangwar in the house, amid continued sloganeering by opposition members and counter-slogans by those of the BJP. 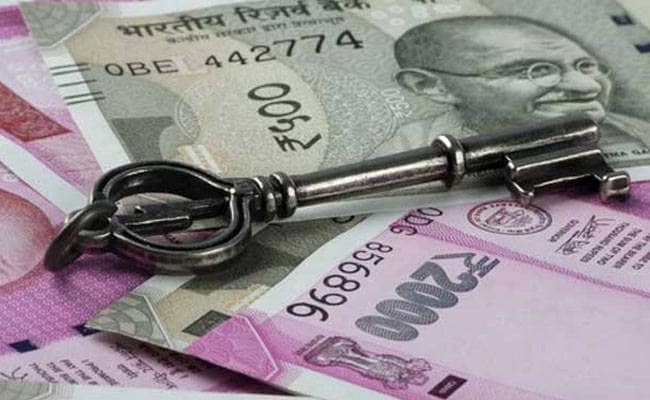 New Delhi: The government on Monday introduced a bill in Lok Sabha that will allow it to notify the period of maternity leave and gratuity that can be availed by employees under a central law. The Payment of Gratuity (Amendment) Bill, 2017 was introduced by Labour Minister Santosh Kumar Gangwar in the lower house of Parliament, amid continued sloganeering by opposition members and counter-slogans by those of the BJP.

The Payment of Gratuity Act 1972 was enacted to provide for gratuity payment to employees engaged in factories, mines, oilfields, plantations, ports, railway companies, shops or other establishments. It is applicable to employees who have completed at least five years of continuous service in an establishment that has ten or more persons.

According to the Statement of Objects and Reasons of the bill, the amendment would allow the central government to notify the maternity leave period for "female employees as deemed to be in continuous service in place of existing twelve weeks".

The proposal comes against the backdrop of the Maternity Benefit Act (Amendment) Act, 2017 enhancing the maximum maternity leave period to 26 weeks.

"It is therefore proposed to empower the central government to enhance the period of existing twelve weeks to such period as may be notified by it," the Statement said.

With respect to gratuity, the amount is calculated on the basis of a formula which is 15 days of wages for each year of completed services, subject to the ceiling of Rs 10 lakh. This limit was fixed in 2010.

After implementation of the 7th Central Pay Commission, the ceiling of gratuity amount for central government employees has been increased from Rs 10 lakh to Rs 20 lakh.

Generally, the ceiling under the Act follows that of the Central Pay Commission recommendations.

Promoted
Listen to the latest songs, only on JioSaavn.com
"Therefore, considering the inflation and wage increase even in case of employees engaged in private and public sector, the entitlement of gratuity is also required to be revised for employees who are covered under the Act."

"It has also been proposed to empower the central government to notify the ceiling proposed, instead of amending the said Act, so that the limit can be revised from time to time keeping in view the increase in wage and inflation, and future Pay Commissions," the Statement said.