BigBasket Set To Raise $200 Million At Up To $3.5 Billion Valuation: Report

Tata Group-backed BigBasket has initiated a fresh round of funding that could value the online grocery at around $3.5 billion, a report showed. 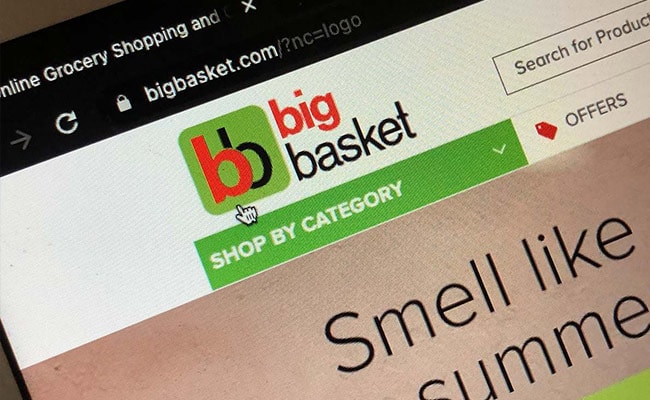 BigBasket looks to raise $200 million at up to $3.5 billion valuation; Report

Tata Group-backed BigBasket has initiated a fresh round of funding that could value the online grocery startup at around $3.5 bln, The Economic Times newspaper reported on Tuesday, citing sources.

Tata Digital Ltd, a unit of Tata Sons, and its investors are likely to lead the new round of funding, which could be as much as $200 million or more, according to three people briefed on the matter who spoke to ET.

BigBasket and Tata Sons did not immediately respond to calls seeking comment.

"The company continues to grow 40% annually as projected earlier internally. This financial year ending March 2023, the company is expected to generate sales of $1.5 billion (net of discounts)," one of the sources told the newspaper.

Now, Order From Multiple Restaurants On A Single Bill