The results from Apple, Amazon, Facebook and Google parent Alphabet were largely better than expected. 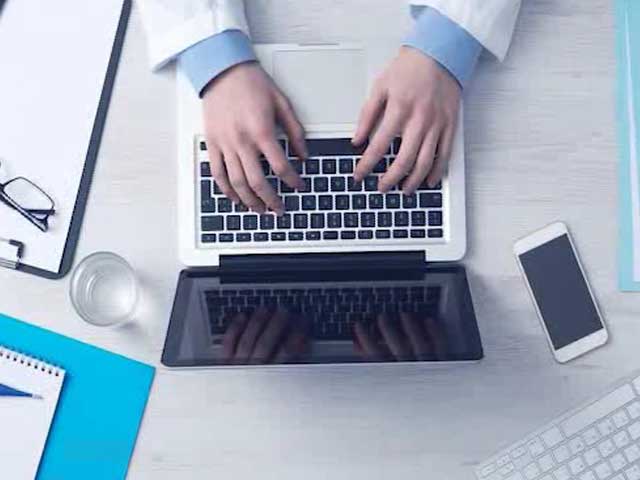 Big Tech firms delivered robust results Thursday, highlighting the lifeline they have provided during the pandemic as well as their extraordinary economic power which was the subject of an intense congressional hearing a day earlier.

The results from Apple, Amazon, Facebook and Google parent Alphabet -- ironically the same firms whose chief executives were in the spotlight at an antitrust hearing in Congress this week -- were largely better than expected.

The reports illustrated the importance of social networks, digital content and connected devices to pandemic-hit consumers while also delivering gains to shareholders of the Big Tech firms.

The California tech giant saw a modest increase in iPhone sales, with more significant rise for accessories and services such as its apps and digital content.

"In uncertain times, this performance is a testament to the important role our products play in our customers' lives and to Apple's relentless innovation," chief executive Tim Cook said.

Amazon meanwhile said profits nearly doubled to $5.2 billion on sales that climbed 40 per cent to $88.9 billion.

"This was another highly unusual quarter, and I couldn't be more proud of and grateful to our employees around the globe," said Amazon founder and chief executive Jeff Bezos.

Amid rising sales in its grocery, video and cloud computing operations, Amazon has told investors it expects to spend all its profits this year on costs related to keeping employees and customers safe during the pandemic.

Facebook said its profits doubled as well compared with the same period last year, when it paid a hefty fine to US regulators, to $5.2 billion.

Revenue rose 11 per cent to $18.7 billion, suggesting minimal impact from an ad boycott of the leading social network over its handling of hateful content and misinformation.

"We're glad to be able to provide small businesses the tools they need to grow and be successful online during these challenging times," said Facebook chief executive Mark Zuckerberg, as Facebook said its core social network grew to 2.7 billion while its total audience including its "family" of apps had more than 3.1 billion users.

Alphabet reported a rare drop in revenue and profit in a quarterly update that nonetheless topped market expectations.

Profit slumped some 30 per cent to $6.96 billion from a year for the online giant that relies on digital advertising for most of its income.

Revenues dipped 2 per cent to $38 billion, as chief financial officer Ruth Porat said: "We continue to navigate through a difficult global economic environment."

Alphabet shares edged up slightly in after-market trades following the release, while the other firms showed stronger share increases.

In Washington on Wednesday, the CEOs of the four tech firms faced an onslaught of criticism from US lawmakers at an antitrust hearing which could lay the groundwork for tougher regulation of the major internet platforms.