Zurich: The line dividing makers of brand name drugs and copycat medicines is blurring as companies known for innovative treatments queue up to peddle copies of rivals' complex biological medicines.

These drug makers are now increasingly straddling both sides of the courtroom, too, protecting their high-price products from biosimilars - biopharmaceutical drugs with the treatment properties of medicines they seek to mimic - while simultaneously challenging rivals' patent claims.

Biologics, manufactured in living cells, then extracted and purified, are more complex than traditional medicines and cannot be copied with precision, and so their knock-off versions are called biosimilars instead of generics.

The allure of biosimilars is clear, with insurers and other payers counting on the steep discounts. US pharmacy benefit managers are already trimming brand-name drugs from their rosters. 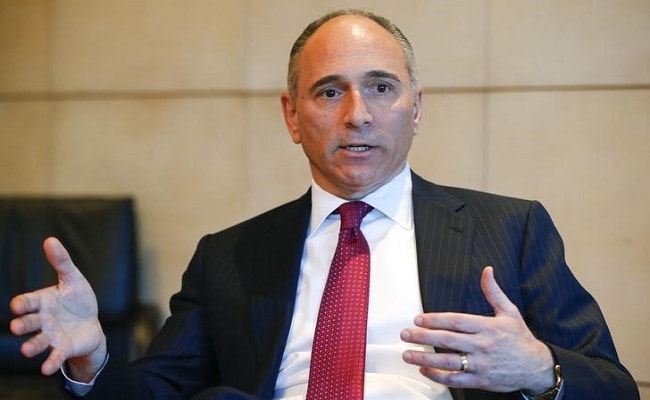 With Novartis chief executive Joe Jimenez predicting biosimilar discounts of up to 75 per cent, in part based on developments in Europe, makers of innovative drugs are fighting tooth and nail to protect their higher-priced products for as long as possible.

For instance, AbbVie has sued in Delaware claiming patent protection for its arthritis drug Humira, the world's best-selling prescription medicine, until at least 2022 as it seeks to delay an Amgen replica that won US approval last week.

Meanwhile, Amgen has gone to another US federal court seeking to protect its own arthritis medicine, Enbrel, from a Novartis biosimilar until 2029.

"One of the biggest surprises has been the number of innovator biopharma companies, like Amgen, now developing biosimilars to compete with the products of other innovator companies," said Don Ware, an expert on biosimilars at US law firm Foley Hoag in Boston.

“This creates conflicts for law firms like ours, because suddenly the clients we advise are adverse to each other," Mr Ware said. "And it makes it hard for the companies to retain top outside counsel without having to give them conflict waivers.”

Even so, some analysts say the lawsuits are business as usual and are unlikely to spill over into other areas, including research partnerships.

Novartis and Amgen may be at each other's throats in court over the Swiss drug maker's Enbrel copy, but the two are still cooperating on a drug for migraines.

"It's not like these companies are bitter enemies," Zuercher Kantonalbank analyst Michael Nawrath said. "These court cases are simply the last resort of original drug makers to wring a few more months or a year of exclusivity from their blockbusters."

Conflicts pitting big drug makers against each other may have been inevitable after Europe in 2006 and the United States in 2010 created separate biosimilar approval rules.

Promoted
Listen to the latest songs, only on JioSaavn.com
After all, Big Pharma's financial clout and expertise made large, sophisticated drug makers the natural candidates to manufacture complex biosimilar copies that cost hundreds of millions to bring to market, far more than for generic off-patent copies of simpler, small molecule drugs.Some smaller companies and generics makers have jettisoned biosimilar programs after originally underestimating hurdles to entry, Richard Francis, head of Novartis's Sandoz division that makes biosimilars, said earlier this year.