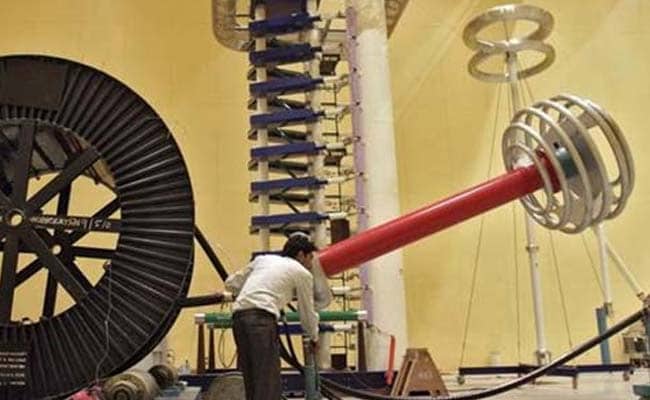 Shares of Bharat Heavy Electricals Ltd (BHEL) surged as much as 5.6 per cent to hit intraday high of Rs 146.80 after the state-run company reported a better-than-estimated net profit in the September quarter aided by higher other income.

BHEL's other income came in at Rs 196 crore.

BHEL's EBITDA or operating profit during the quarter was at Rs 155.14 crore.

Promoted
Listen to the latest songs, only on JioSaavn.com
BHEL had an outstanding order book of Rs 1,033,00 crore at the end of September quarter.