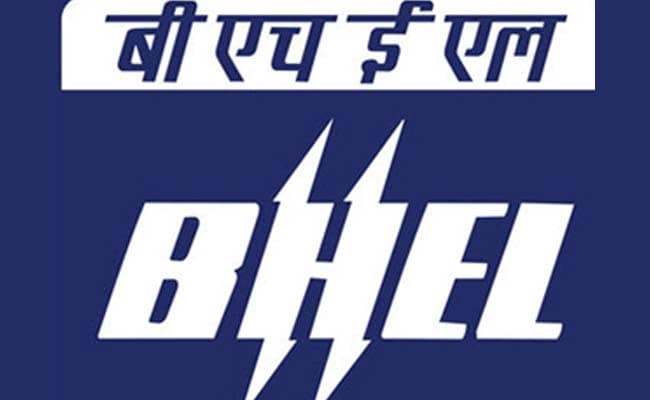 "Valued at Rs 282 crore, the order for setting up the solar plant at Mandsaur in Madhya Pradesh, has been placed on BHEL by NTPC Limited. The project is scheduled for completion in twelve months," BHEL said in a release.

Earlier in the year, BHEL had bagged another EPC order from NTPC under domestic competitive bidding for setting up a 50 MW Solar Power Plant at Anantapur in Andhra Pradesh, which is currently under execution.

It is one of the few companies whose solar business is backed by a dedicated R&D team at the company's Amorphous Silicon Solar Cell Plant (ASSCP) in Gurgaon.

BHEL offers EPC solutions for both off-grid and grid-interactive solar PV power plants and has set up solar plants at various locations in India totalling to about 200 MW, including the Lakshadweep for island electrification.