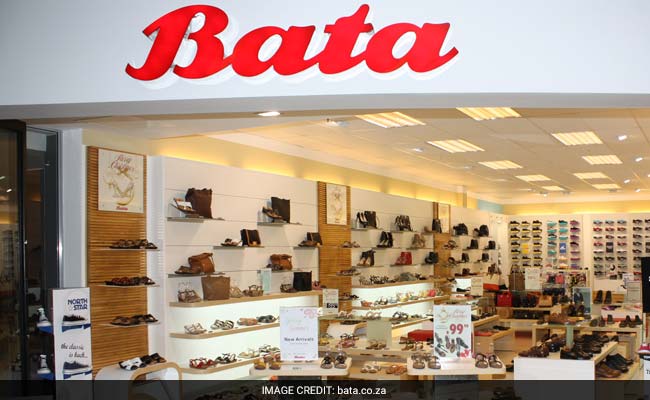 The company had posted a net profit of Rs 44.81 crore in October-December period a year ago, Bata India said in a BSE filing.

However, its net sales increased by 2.41 per cent to Rs 640.19 crore during the quarter under review as against Rs 625.09 crore in the corresponding quarter last fiscal.

Commenting on the outlook, Bata Emerging Markets South Asia President Rajeev Gopalakrishnan said: "This year, we will be following our dual strategy of driving same store growth while also adding news stores. We have identified multiple trade areas, covering malls and high street location where we will open Bata and Hush Puppies brand."

(This story has not been edited by NDTV staff and is auto-generated from a syndicated feed.)
Comments
Bata IndiaBata India earningsBata India Q3