Banks That Offer 7% On Your Savings, Higher On FDs

Fincare, ESAF and Utkarsh small finance banks enable depositors to derive maximum out of their savings and fixed deposits (FDs) 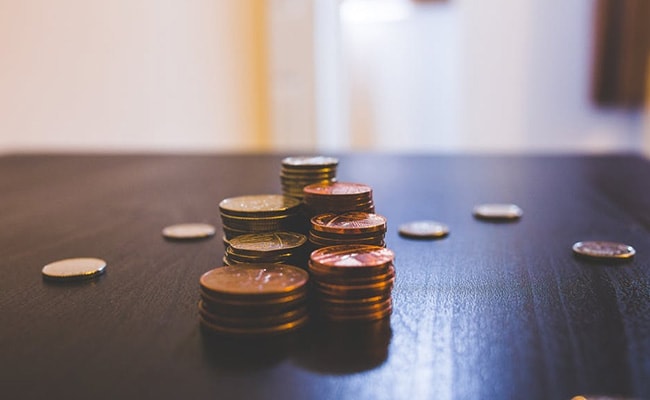 Mainstream banks such as SBI (State Bank of India) offer an interest rate which is as little as 3.5 per cent (for deposits below Rs. 1 crore), but it rises to something around 6.25 per cent in case of fixed deposits (FD) for a year-long period. Nevertheless, if one wants to derive the maximum out of your savings and deposits, one should consider the high interest rates offered by small finance banks including Fincare, ESAF and Utkarsh.

Fincare Small Finance Bank: For a savings bank account of less than Rs. 1 lakh, the bank offers an interest of 6 per cent, which rises to 7 per cent when the amount is over Rs. one lakh. In case of FDs for a one-year period, the rate of interest is 8 per cent that rises to 8.5 per cent when the depositor is a senior citizen. The long term FDs that are made for a two-year period will fetch an interest rate of 9 per cent.

ESAF Small Finance Bank: In case of savings bank accounts, the bank offers a rate of interest of 4 per cent on deposits amounting to less than Rs. one lakh. The interest rate rises to 6.5 per cent when the deposit amount is between Rs. 1 lakh and Rs. 10 lakh. In case of deposits higher than Rs. 10 lakh, the interest is paid at 7 per cent per annum.

Utkarsh Small Finance Bank: For savings bank accounts, it offers an interest of 6 per cent per annum. For FDs, the rate of interest is 8 per cent and 8.5 per cent for young depositors and senior citizens, respectively.