Celsius Network sued a former investment manager, accusing him of losing or stealing tens of millions of dollars in assets. 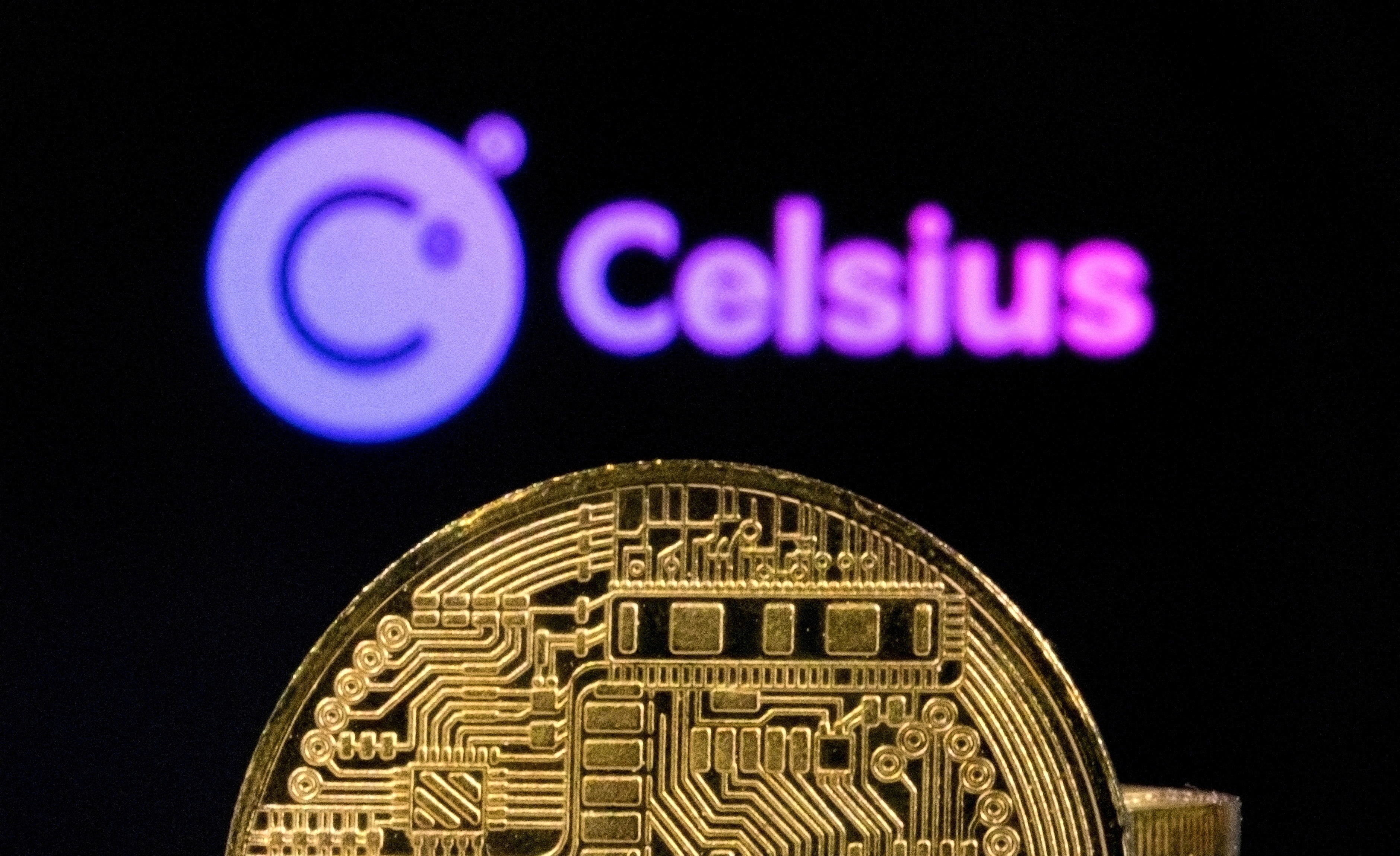 Celsius Network LLC on Tuesday sued a former investment manager, accusing him of losing or stealing tens of millions of dollars in assets before the crypto lender went bankrupt last month.

In a complaint filed in Manhattan bankruptcy court, Celsius accused Jason Stone and his company KeyFi Inc of "gross negligence" and "extraordinarily inept" crypto investing, after Stone falsely portrayed himself as a pioneer in the field.

It said he then misappropriated assets to buy hundreds of non-fungible tokens ("NFTs") that he stored out of reach, and covered his tracks by using Tornado Cash, a crypto "mixer" that the U.S. Treasury Department sanctioned on Aug. 8 because it might help launder cybercrime proceeds.

It claimed that Celsius ran a Ponzi scheme, mismanaged customer deposits, failed to hedge investments, and cheated Stone out of potentially hundreds of millions of dollars of compensation.

"Celsius's most recent filing is an attempt to rewrite history and use KeyFi and Mr. Stone as a scapegoat for their organizational incompetence," Roche said.

Both lawsuits seek to recoup sums that each side believes the other owes, plus compensatory and punitive damages.

Celsius, based in Hoboken, New Jersey, filed for Chapter 11 protection from creditors on July 13, one month after freezing withdrawals and transfers for its 1.7 million customers because of "extreme" market conditions.