SBI chairperson Arundhati Bhattacharya said the government was playing its role in giving a boost to the credit and investment cycle by announcing the projects. 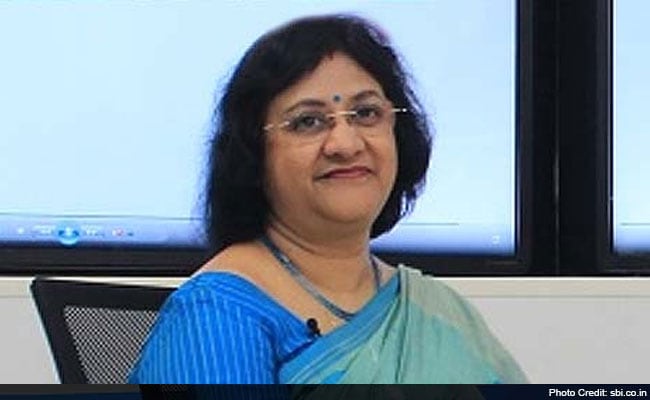 Kolkata: The banking industry is poised for a recovery in the credit demand as it stands to gain from the slew of projects like the bullet train announced by the government, State Bank of India chairperson Arundhati Bhattacharya said here on Saturday. She said the government was playing its role in giving a boost to the credit and investment cycle by announcing the projects. "The government has to do a little bit of heavylifting and this is already happening. "We just saw the declaration of bullet trains and various other corridors which were expected to come up, those plans are now getting off the table and detailed out," Ms Bhattacharya told the media after launching the State Bank Institute of Management (SBIM) here.

"There are signs of increase in amount of tenders on roads and railways. Sectors like petroleum, fertiliser and power transmission also have new projects," she said.

The chief of the country's largest lender said the banks stood to gain as these projects would need debt for their implementation.

She said procedural issues including preparation of detailed project reports take time and so the benefits from the projects would be reflected in the books of the bank in due course.

Promoted
Listen to the latest songs, only on JioSaavn.com
Ms Bhattacharya said that though incidents of fresh credit slippages have marked a downtrend, some areas like telecom were displaying signs of stress.

About State Bank Institute of Management (SBIM), she said that with state of the art facilities and research-based learning as foundation, it would focus on providing training, education and mobilise intellectual resource materials to drive result. It will also undertake cutting edge research in the areas of banking and finance.