Coronavirus Crisis: Bank Of England Cuts Key Rate By Half A Per Cent To 0.25% 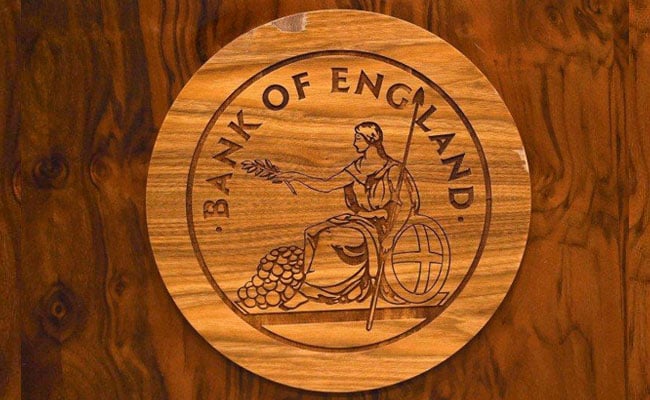 The Bank of England (BoE) unexpectedly cut interest rates by half a percent on Wednesday in a shock move to bolster Britain's economy against disruption caused by the coronavirus outbreak.

Members of the BoE's Monetary Policy Committee voted to cut Bank Rate for the first time since August 2016, to 0.25 per cent from 0.75 per cent, the central bank said in a statement.

"Although the magnitude of the economic shock from Covid-19 is highly uncertain, activity is likely to weaken materially in the United Kingdom over the coming months," the BoE said.

The BoE also introduced a new term funding scheme for small businesses. It will offer four-year funding over the next 12 months.

The central bank's Financial Policy Committee also lowered the counter-cyclical capital buffer for banks to zero from 1 per cent.