Patanjali would accept any loan or borrowing in Indian Rupees only 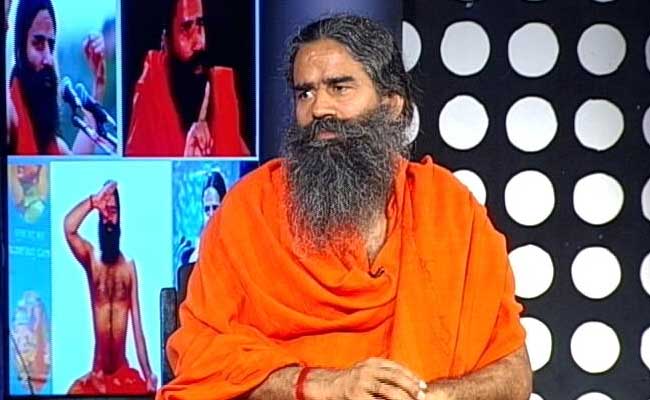 "We had meetings with the world's largest equity funds through the letter circulated by UBS and then it was facilitated by IDFC also. Through them, we met over a dozen venture capitalists in last couple of months," S K Tijarawala, Patanjali spokesperson said.

Confirming reports that Patanjali was in talks with French luxury group LVMH, he said as per Patanjali's policy, it would go with its own terms for such fundings, which means no stake, no share and lower rate of interest. "Our terms are very simple that we would not allot any share or stake of Patanjali to them. We want the money simply in the form of loan, which should have lower interest rate than that of bank," he added.

Moreover, Patanjali would accept "any loan or borrowing in Indian Rupee only," as per its conditions. LVMH, which is in the process of investing around Rs 5,000 crore, is evaluating the offers.

"We would not dilute our icon and identity for which we are known, that is Swadeshi and India-made products," Tijarawala added. In 2016-17, Patanjali had crossed a turnover of Rs 10,500 crore and aims a two-fold growth this fiscal. Besides FMCG (fast-moving consumer goods) segment, Patanjali is present in sectors such as education and healthcare.

Recently, it had forayed into kids and adult diapers and affordable sanitary napkin segments. Last month, it also announced its foray into solar equipment manufacturing.

Patanjali is also partnering this month with eight leading e-tailers and aggregators to push online sales of its FMCG products.