The notification also said there would be restrictions imposed on the operation of A320neo flights to Port Blair. 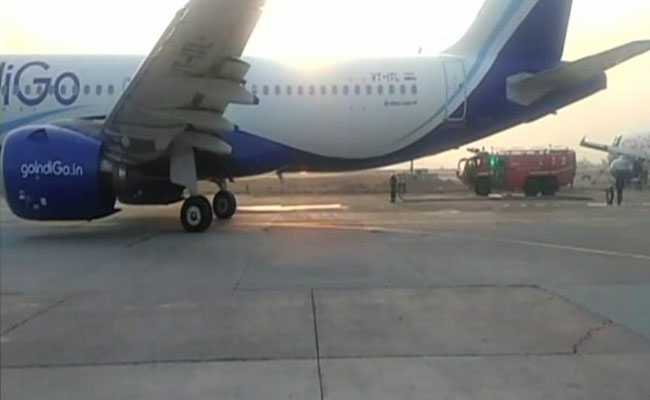 Pratt & Whitney said in a brief statement that the DGCA's directive mandates some specific actions.

IndiGo, country's biggest carrier by market share, and its low-cost rival GoAir, which fly the A320 neos in the country, were forced to ground the aircraft on several occasions due to issues related to the engines.

The Directorate General of Civil Aviation (DGCA) has ordered that airlines must inspect some parts of the 1100 series engines weekly and train the cabin and cockpit crew to deal with and report any kind of odour, burning smell or smoke.

"Log all the cases detecting odours/smoke in cabin during operation for necessary investigation and rectification," the DGCA said in its notification, adding that in all such cases the engine would need to be inspected in detail and used only after the defect is resolved.

Pratt & Whitney said in a brief statement that the DGCA's directive mandates some specific actions and that the engine maker would fully support the Indian carriers.

The new rules, effective immediately, were issued days after a meeting between the civil aviation ministry, the regulator, the two airlines, aircraft manufacturer Airbus and engine maker Pratt & Whitney, owned by United Technologies to discuss the issues with the engines.

"During (the) meeting, it was decided to issue directive in addition to the existing measures related to combustion chambers and No. 3 bearing issues for identifying and correcting impending failures of dry face seal," the DGCA said.

The notification also said there would be restrictions imposed on the operation of A320neo flights to Port Blair - the capital of India's Andaman and Nicobar islands.

It was not immediately clear whether the regulator planned to restrict all A320neo flights to the island or only place restrictions on a specific series of the engines that have been found to have issues.

Grounded aircraft at the airport further limits its capacity, the paper added, citing an unnamed official.