Aviation regulator DGCA has once again decided to extend the ban on scheduled international commercial flights amid the ongoing Covid-19 scenario. 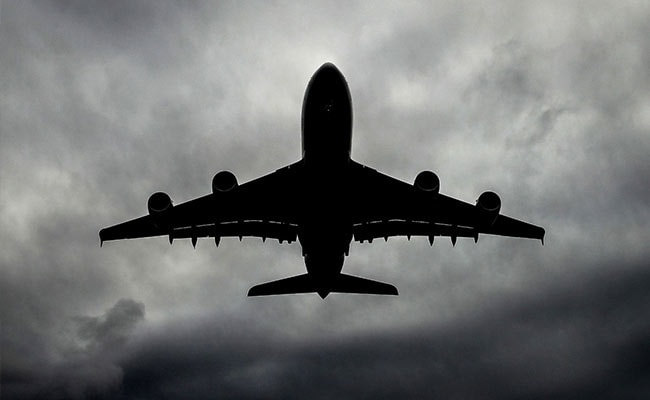 DGCA said international flights might be allowed on selected routes on a case to case basis.

New Delhi: Aviation regulator DGCA has once again decided to extend the ban on scheduled international commercial flights amid the ongoing Covid-19 scenario. The extended ban will remain in place till October 31, 2021. The Directorate General of Civil Aviation, in a notification issued on Tuesday, said, "This restriction will not apply to international all-cargo operations and flights specifically approved by the regulator."

It added that scheduled international flights might be allowed on selected routes on a case to case basis.

The Centre banned international flights on March 23, last year, to contain the Covid spread. Later, flight restrictions were eased under air bubble arrangement with certain countries. Over the last one year, India has been operating Vande Bharat flights to many countries. It has formed air bubble pacts with nearly 25 countries.

As per the new DGCA rules, flight crew members and air traffic controllers will be tested for psychoactive substances such as cannabis and cocaine from January 31, 2022.

The regulator, in a separate notification, said, "Airlines and air navigation service providers will have to carry out random drug-testing of at least 10 per cent of the flight crew members and air traffic controllers employed by them every year."

The DGCA has to be informed within 24 hours whenever an aviation personnel is found positive in a drug test.

If a drug test is "non-negative", the employee will be immediately removed from duty till a confirmatory report is received, the DGCA mentioned.

If found positive in a drug test twice during work, DGCA said the person's licence will be suspended for three years. And, the licence will be cancelled if a personnel tests positive for a third time, it added.