Automakers Fear Production Losses Due To Global Shortage Of Containers

A global surge in demand for certain goods during the pandemic has upended normal trade flows, stranding empty cargo containers and leading to bottlenecks 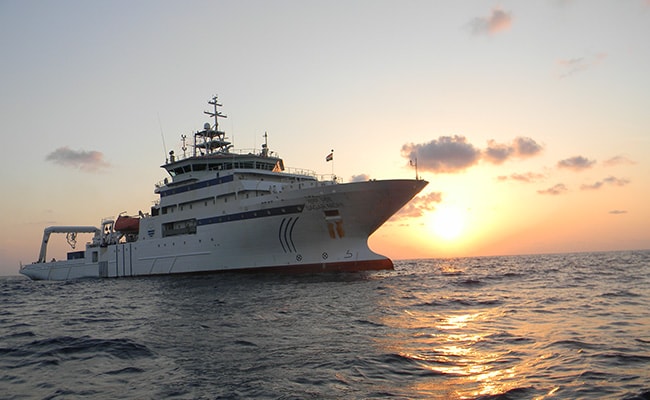 Automakers in India are bracing for a parts shortage and possible production losses over the next three to four months due to a global shortage of available shipping containers said a trade body in the world's fifth-biggest auto market. Shipping freight rates have surged since July and companies are now finding it "almost impossible to sustain normal trade operations", said Rajesh Menon, director general at the Society of Indian Automobile Manufacturers (SIAM). That is a cause for concern just as India's auto industry has started showing signs of recovery after coronavirus lockdowns eased.

SIAM represents major domestic companies such as Maruti Suzuki and Tata Motors as well as global manufacturers including Volkswagen AG and Ford Motor which are major exporters. A global surge in demand for certain goods during the pandemic has upended normal trade flows, stranding empty cargo containers and leading to bottlenecks.

Denmark's A.P. Moller-Maersk, a leading container, and logistics company said overall exports from India have bounced back strongly but imports have not, leading to an imbalance and causing the container shortage. Its South Asia boss Steve Felder said they have tripled the number of empty containers they have been bringing from the Middle East in the past few weeks.

In the meantime, major Indian auto exporters are having to book containers weeks in advance instead of days, said Vinnie Mehta, director-general of the Automotive Component Manufacturers Association of India. "Companies may also be forced to absorb the price hikes caused by a spike in freight rates and coupled with the recent surge in raw material costs," he said.