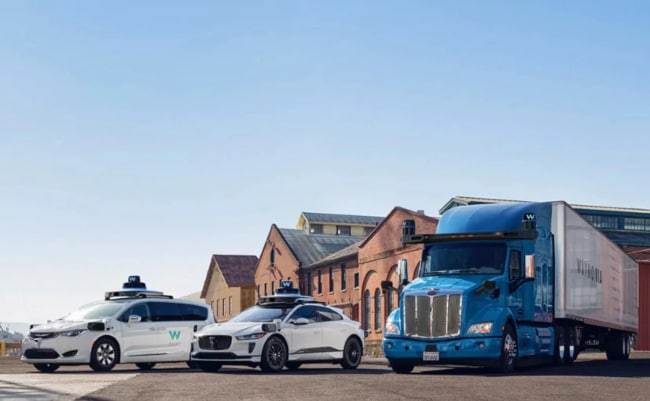 Auto Stocks in the news: Tata Motors shares have soared by around 20 per cent in the past 16 days alone.

The auto shares are trading mixed ahead of the November sales data due to be released during the day. At 10:50 am, the Nifty Auto index was trading absolutely flat at 8,886.75. On the stock-specific front, Bosch, MRF, Eicher Motors and Tata Motors gained 0.7 per cent to 1.7 per cent each on the NSE, while Hero Motocorp, M&M and Maruti Suzuki shed 0.6 per cent to 0.9 per cent each.

Auto companies had reported rise in passenger vehicle sales for the third straight month, in October, buoyed by heightened demand during Navratri and Dussehra festivals, and recovery in economic activity following easing of lockdown curbs.

Tata Motors shares have been on an uptrend in recent weeks, gaining around 20 per cent in the past 16 days alone. The shares of Tata Motors are trading flat, with a positive bias, at Rs 180.90. CLSA had recently retained a buy call on the auto major, with a target price of Rs 220 per share.

Bajaj Auto is trading around 9-month highs; Morgan Stanley recently suggested that Bajaj Auto is the best placed two-wheeler maker in the country to benefit in the post-Covid-19 situation. The stock of Bajaj Auto is, however, flat at Rs 3,176.75 in today's trading.