Auto sales continue to be in negative territory, except for three-wheelers, with many consumers still not concluding their decisions, Mr Kale said. 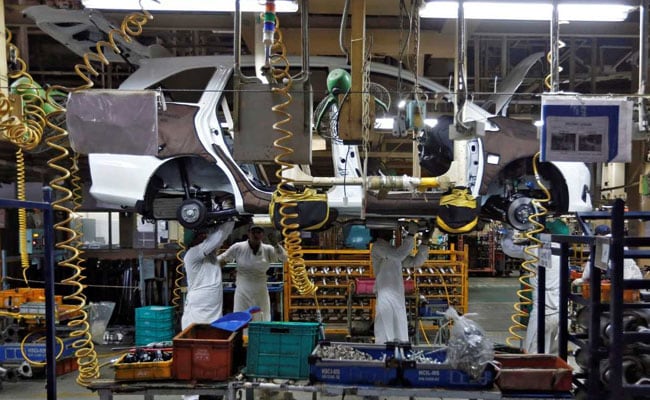 ADA India represents over 15,000 automobile dealers having 25,000 dealerships across the country

Vehicle registrations across the country declined by more than 7 per cent in January year-on-year due to continuing weak consumer sentiment, the Federation of Automobile Dealers Associations (FADA) said on Thursday.

Auto sales continue to be in the negative territory except for three-wheelers with many consumers still not concluding their decisions, said FADA President Ashish Harsharaj Kale.

"The ongoing transition of BS-IV to BS-VI is also a factor in delayed purchase decision. The overall weak economic sentiment continues and even Budget 2020 did not have any direct measures nor any immediate growth-spurring initiatives for the auto sector," he said in a statement.

However, passenger vehicle registrations edged lower by 4.61 per cent to 2.9 lakh from 3.04 lakh in the year-ago period.

Mr Kale said the past 14 months has seen one of its toughest times in auto sales. "With continued weak consumer sentiment and overall economic situation as well as upcoming BS-VI transition, the near-term demand situation will continue to be dynamic," he said.