The industry turnover during the period under review declined by 10.1 per cent to Rs 1.79 lakh crore over the first half of the previous year 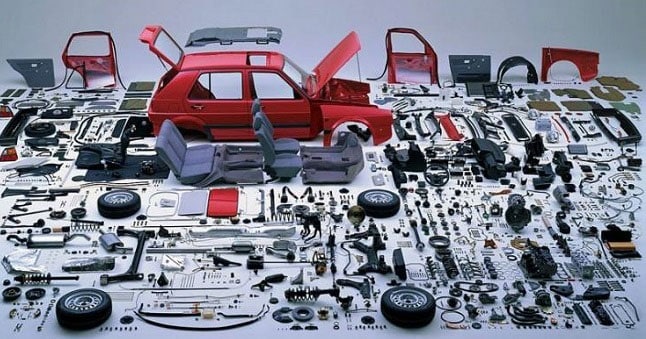 The slump in vehicle sales adversely impacted the financial performance of India's auto component manufacturing industry during the period between April and September 2019, industry data showed on Friday.

According to data furnished by the Automotive Component Manufacturers Association of India, the industry turnover during the period under review declined by 10.1 per cent to Rs 1.79 lakh crore ($26.2 billion) over the first half of the previous year.

The industry body cited factors such as subdued vehicle demand, recent investments made for transition from BSIV to BSVI emission norms, liquidity crunch, lack of clarity on policy for electrification of vehicles among others, adversely impacted the expansion plans of the sector.

"Europe accounted for 32 per cent of exports followed by North America and Asia, with 30 per cent and 26 per cent respectively," the association said.

(This story has not been edited by NDTV staff and is auto-generated from a syndicated feed.)
Comments
Auto componentVehicle sales