The issue of skilled migration was a focus at this week's government jobs summit. 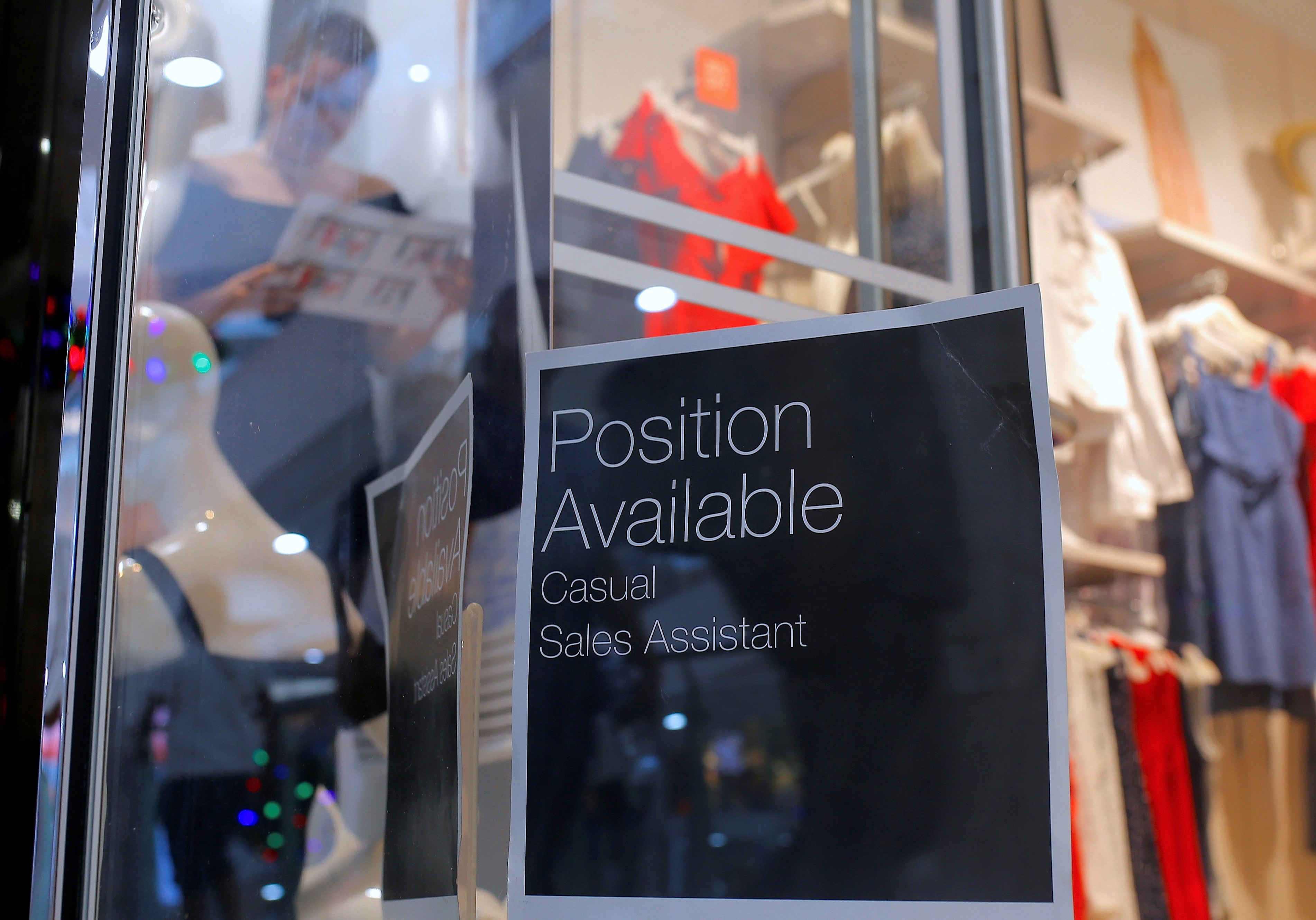 The Australian government favours lifting the income threshold for some temporary migrants, Skills and Training Minister Brendan O'Connor said on Sunday, as it works to tackle widespread shortages of workers.

The issue of skilled migration was a focus at this week's government jobs summit where Prime Minister Anthony Albanese urged compromises between employers and unions to tackle the country's key economic challenges.

The government announced on Friday it would lift its intake of permanent migrants to 195,000 this financial year, up by 35,000, to help businesses with staff shortfalls and ease reliance on short-term workers https://www.reuters.com/world/asia-pacific/australia-raises-permanent-migration-numbers-amid-labour-squeeze-2022-09-02.

Staff shortages have been exacerbated recently by a blowout in visa processing times in Australia, which has left about a million prospective workers stuck in limbo https://www.reuters.com/business/australia-needs-workers-million-are-stuck-door-2022-08-31.

Speaking on ABC television, O'Connor said the government would examine raising the Temporary Skilled Migration Income Threshold, which has been at A53,900 since 2013.

"I think there has to be a lifting of that measure," he said, without commenting on whether the cap should be hiked to A$65,000 in line with the centre-left Labor Party's policy before it took government following May's general election.

"These are complex issues and we need to work out how we deal with each sector," O'Connor added.

Australia's jobless rate now stands at a near 50-year-low of 3.4% and labour shortages have contributed to surging inflation that has reduced real wages.

Also on Sunday, O'Connor rejected claims that a move to so-called multi-employer industrial bargaining would lead to more strikes in Australia.

Labor has previously backed a union proposal to consider multi-employer bargaining, which could enable workers across sectors to band together to push for better pay and conditions.

"The breathless hysteria about massive disputation happening because we use a new vehicle to bargain is not borne out by the facts," O'Connor said. "That doesn't happen where there's sector bargaining or multi-employer bargain."

Australia is competing with other developed economies, like Germany and Canada, to attract more high-skilled immigrants, as the country's ageing population heightens demand.

Dream Job: The Japanese Man Who Gets Paid To Do Nothing