Covid-19 vaccine: The Indian drugmaker has non-exclusive rights to sell the shot, which is currently undergoing an early-stage trial, in several emerging markets 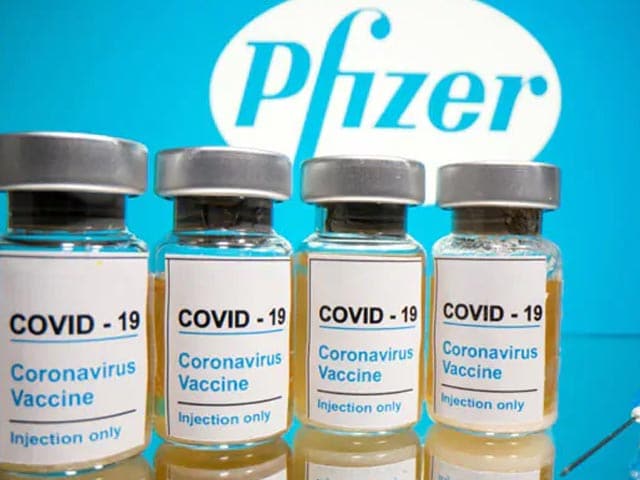 Coronavirus vaccine: India could approve emergency use of vaccines made by Pfizer and Bharat Biotech.

Aurobindo Pharma Ltd on Thursday said it would make and sell US-based COVAXX's Covid-19 vaccine candidate for supply in India and to the United Nations Children's Fund (UNICEF) under a licensing deal.

The Indian pharmaceutical company also has non-exclusive rights to sell the shot, which is currently undergoing an early-stage trial, in certain other emerging markets, the Hyderabad-based company said in an exchange filing.

COVAXX, a unit of privately-owned United Biomedical Inc, plans to pursue mid- and late-stage trials for the vaccine candidate from early 2021 in Asia, Latin America and the US.

The companies said the shot uses normal refrigeration as opposed to the freezing temperatures required for some vaccines, seen as beneficial for developing countries.

Aurobindo said it could currently make 220 million doses, but is ramping up its facilities to reach a capacity of nearly 480 million by June 2021.

Its licensing deal comes as Covid-19 infections in India continue to rise after crossing 10 million last week. It's the second worst-hit nation by the pandemic after the US.

Reuters reported on Tuesday that the country is likely to approve Oxford/AstraZeneca's coronavirus vaccine for emergency use by next week.

Last month, COVAXX said it had received purchase commitments totalling $2.8 billion to deliver more than 140 million doses of its potential Covid-19 vaccine to developing countries, including Brazil, Peru and Ecuador.

Pfizer, US Seal 100 Million Covid-19 Vaccine Deal With Additional 70 Million Due By June