Aurobindo Gets US Regulator Nod for Epilepsy, Arthritis Drugs 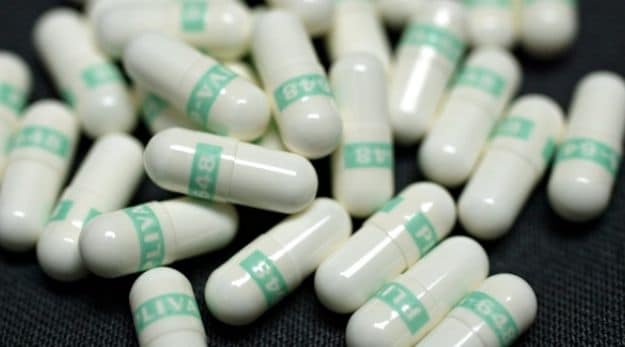 New Delhi: Aurobindo Pharma on Tuesday said it has received final approval from the US health regulator for generic versions of Levetiracetam injection used for treating epilepsy as well as anti-arthritis drug Celecoxib.

The approval for single-dose vials of Levetiracetam injection from the US Food and Drug Administration (USFDA) is bioequivalent and therapeutically equivalent to the reference listed drug product, Keppra Injection, 500 mg/5 mL (100 mg/mL), of UCB, Inc, Aurobindo Pharma said in a BSE filing.

Citing IMS data, the company said the approved product has an estimated market size of $29 million for the twelve months ending November. This is the 23rd ANDA (abbreviated new drug application), including two tentative approvals, to be approved out of Unit IV formulation facility in Hyderabad, India used for manufacturing general injectable products, Aurbindo said.

In a separate filing, the company said it has received final approval from the US health regulator to manufacture and market Celecoxib Capsules, 50 mg, 100 mg, 200 mg, and 400 mg.

This product is expected to be launched in Q4 FY2016.

The approved ANDA is bioequivalent and therapeutically equivalent to the reference listed drug product Celebrex Capsules of same dosages of GD Searle, LLC, it added.

As per IMS data the product has an estimated market size of $976 million for the 12 months ending November 2015. This is the 61st ANDA (including 11 tentative approvals) to be approved out of Unit VII formulation facility in Hyderabad for manufacturing oral non-antibiotic products, it said.

The company now has a total of 236 ANDA approvals - 204 final approvals, including 10 from Aurolife Pharma LLC and 32 Tentative approvals, from the USFDA, it said.

Shares of Aurobindo Pharma were trading at Rs 789.10 per scrip, in the mid-day trade, down 1.46 per cent from the previous close on BSE.