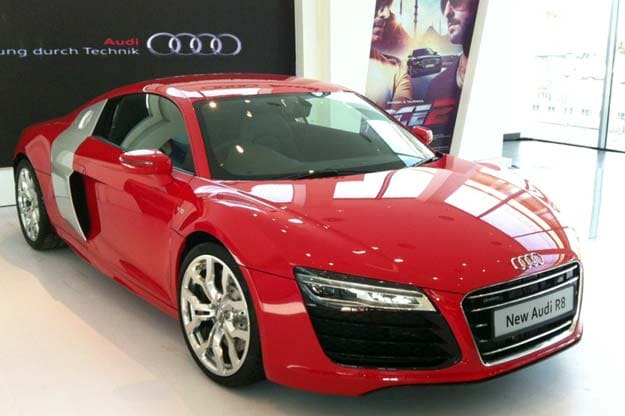 The new Audi Q3 2.0 TFSI quattro, powered by a 2 litre petrol engine will be in addition to the existing diesel option, Audi Q3 2.0 TDIq.

Commenting on the launch, Audi India Head Michael Perschke said it will further spur the demand for the company's SUV range in India. The new vehicle will be available at all 25 dealerships in India, the company said.