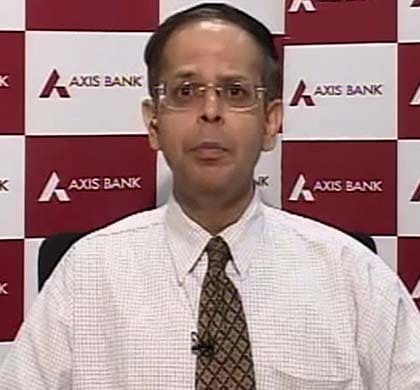 Asian shares extended their gains on Monday, supported by expectations the U.S. Federal Reserve and European Central Bank will act to support their fragile economies, but the euro fell as caution kept a firm grip on sentiment.

European stocks look set to open firmer, but U.S. stock futures eased 0.3 percent, signalling a weak start on Wall Street. Financial spreadbetters called the main indexes in London, Paris and Frankfurt as much as 1.1 percent higher at the open.

MSCI's broadest index of Asia-Pacific shares outside Japan rose as much as 1.2 percent to a three-week high, after posting its biggest daily rise in a month on Friday with a 2.2 percent climb.

"Once again we've just seen the market prepping itself for renewed growth coming through after the European Central Bank meets on Thursday and decides what they're going to do to help restimulate the economy," said Juliana Roadley, market analyst at Commonwealth Securities.
ECB President Mario Draghi pledged last week he would do whatever it takes to safeguard the single currency, triggering a turnaround in market sentiment after a recent sell-off and set the tone for some recovery in risk appetite.

His comments raised hopes the ECB, which holds its policy meeting on Thursday, will act to ease borrowing strains for Spain and other highly indebted countries by resuming its bond buying programme.

Markets will keep a close on eye Italy's auction of up to 5.5 billion euros in bonds on Monday to see if rising expectations of bolder ECB policy moves could help ease benchmark 10-year yields.

Investors were not fully convinced, however, amid uncertainty about specific action.

The dollar index, measured against a basket of major currencies, inched up 0.1 percent, crawling away from Friday's three-week low, while the Australian dollar, which benefits from an improvement in risk sentiment, slipped from the day's high at $1.0498.

Jeff Sica, chief investment officer of Sica Wealth Management, was sceptical the optimism would be sustained.

"The problem being that central bankers do not have the ability to do 'whatever it takes' to save the euro. They only have the ability to undermine their credibility by making promises they cannot keep," he said, adding that the euro's recent strength has been based on short covering and its short term appreciation would be temporary.

The U.S. central bank also holds a policy meeting on Tuesday and Wednesday, with speculation rising the Fed might do more to bolster recovery, after data showed U.S. second-quarter gross domestic product expanded at a 1.5 percent annual rate, the weakest pace of growth since the third quarter of 2011.

"The Fed's real catalyst comes from the most recent data in July, for Q3, which suggests a truly weaker story with greater risks of the U.S. drifting towards growth rates of 0.5 percent and nearly recessionary conditions in Q1 2013," Hastings said.

U.S. Treasury Secretary Timothy Geithner will fly to Germany to meet with his German counterpart and Draghi later on Monday.