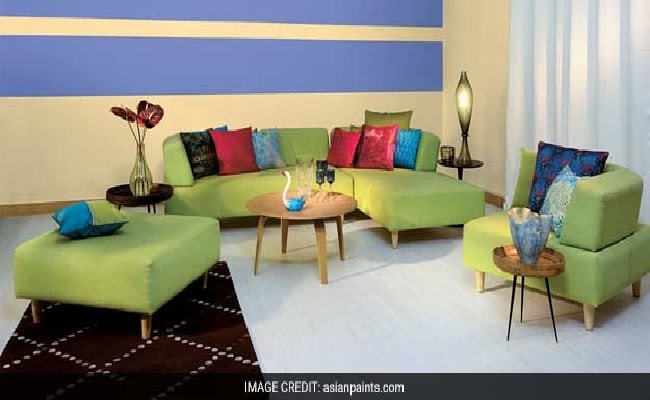 Asian Paints share price: The stock rose as much as 1.66% after the earnings announcement

Asian Paints on Wednesday reported a net profit of Rs 655.44 crore for the April-June period. That marked an increase of 17.70 per cent from the company's net profit of Rs 556.85 crore for the corresponding three-month period a year ago. In a regulatory filing during market hours, Asian Paints said its total income grew 16.68 per cent to Rs 5,204.19 crore in the quarter ended June 30. The company's total income had stood at Rs 4,460.25 crore in the year-ago period.

Shares in Asian Paints rose as much as 1.66 per cent after the earnings announcement by the company.

The company said its automotive coatings and industrial coatings businesses were impacted by a demand slowdown.

At 1:41 pm, Asian Paints shares traded 0.98 per cent higher at Rs 1,442.35 apiece on the BSE, outperforming the benchmark Sensex index which was down 0.31 per cent amid a broad-based selloff.