Mr Shahaney was the Chennai-based company's first Managing Director, and served in that capacity between 1978 and 1998 and later as chairman till 2010. 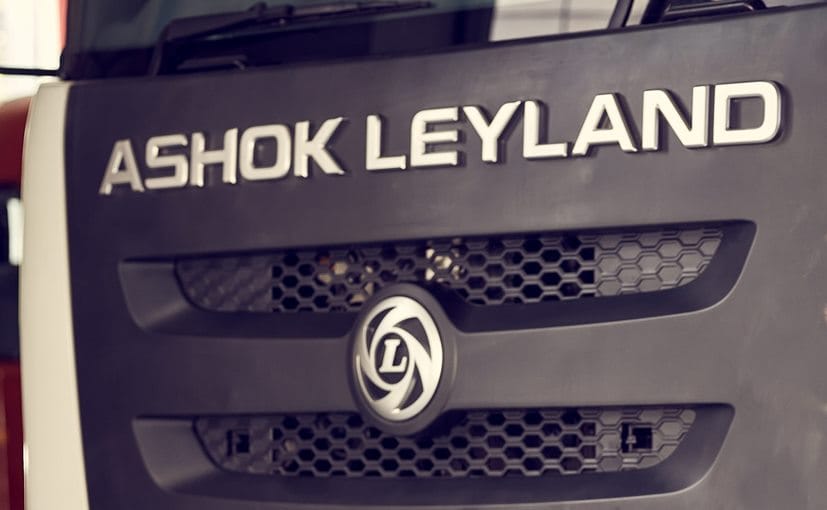 Ashok Leyland's Hosur, Alwar and the Bhandara plants were the creations of Mr Shahaney.

R J Shahaney, Chairman Emeritus of Hinduja Group flagship company Ashok Leyland, died on Tuesday following a brief illness, the heavy commercial maker said. Mr Shahaney was the Chennai-based company's first Managing Director and served in that capacity between 1978 and 1998 and later as chairman till 2010.

The company in a statement described him as a visionary architect who laid a strong foundation in manufacturing, engineering and technology.

Ashok Leyland's Hosur, Alwar and the Bhandara plants were the creations of Mr Shahaney, the company said. Mr Shahaney had also served the Society of Indian Automobile Manufacturers (SIAM) as its president.

Ashok Leyland chairman Dheeraj Hinduja said "We mourn the loss of a great leader, ally and friend. Mr Shahaney was with Ashok Leyland and the group for over three decades, leading the company to where we are today".

"Under his able leadership, we expanded our footprint and manufacturing capacity. Even after his retirement, he was always available to share his wisdom and was a personal friend of the Hinduja Family", he said.

Noted industry icon and Ashok Leyland's former non-executive vice-chairman R Seshasayee said, "I had the privilege of working for him for three decades and watching him at close quarters".

"Every day was a new learning experience for me and every action and thought, a new enlightenment. He was undoubtedly a key architect of Ashok Leyland's growth and success", Mr Seshasayee said.

The company's current Managing Director Vipin Sondhi said, "While I did not have the good fortune of working with Mr Shahaney directly, I had the privilege of knowing him personally. I have always looked up to him and what he has done for Ashok Leyland. His contribution to the company and the industry is unparalleled. He was part of our family and we will truly miss him", he added.

After his tenure in Ashok Leyland, Mr Shahaney also led the company's project services and was also involved in many Hinduja Group activities such as Hinduja National Power, the statement added.