Key metrics like referrals, number of active users, time spent and engagements have also improved for the app. 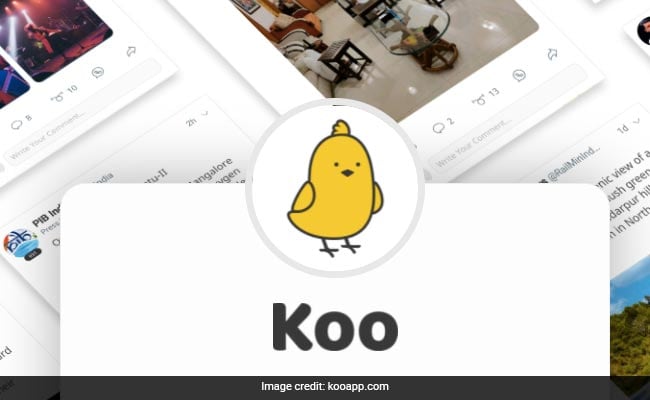 Homegrown microblogging platform Koo has announced that it has crossed over 50 million downloads for its app.

The company also added that key metrics like the number of active users, time spent on the platform and engagement had also improved significantly since the start of the year.

The multilingual app emerged as an alternative to Twitter after its launch in 2020 with support for the Kannada language and expanding its language base into Hindi, English, Tamil, Telugu, Assamese, Marathi, Bangla and Gujarati. The app is currently available in 10 languages.

"We're very excited to be crossing the 50 million download mark. This validates the demand for a multilingual social network built with an India-first product mindset of seamlessly including language-speaking Indians in daily thought sharing. Our rapid growth and adoption is a testimony to the fact that we are solving a problem faced by a billion Indians," said Aprameya Radhakrishna, CEO and co-founder of Koo, in a statement.

With 7,500 preeminent voices, including several cabinet ministers and government officials as its subscribers, Koo has emerged as a preferred choice among users with features like MLK (Multi-Language Kooing), language keyboard, topics in 10 languages, language translations, edit functionality, and free self-verification.

The company has been looking at monetisation plans with advertisements appearing on the platform for the first time since September.

The Indian Twitter alternative has already netted 30 advertisers over the last month, revealed Radhakrishna to Economic Times. He added that the company expects to roll out an automated ad engine that will allow advertisers to self-serve advertisements on the platform before the end of the year.

Koo's valuation has also risen rapidly to around $260 million from nearly $150 million last year, according to Tracxn.

The company aims to cross 100 million app downloads over the next year.

NDTV Ground Report: What's In Store For Farmers This Budget