Mr Jaitley, 66, a senior leader of the BJP, stepped down as finance minister in January due to ill health, just months before elections. 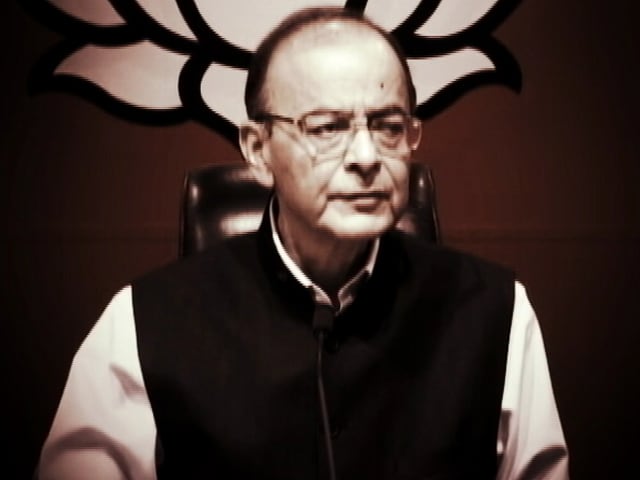 Mr Jaitley was admitted to All India Institute Medical Sciences in New Delhi on August9.

Mr Jaitley, 66, a senior leader of the Bharatiya Janata Party (BJP), stepped down as finance minister in January due to ill health, just months before elections.

"With the demise of Arun Jaitley Ji, I have lost a valued friend, whom I have had the honour of knowing for decades," PM Modi said on Twitter. "His insight on issues and nuanced understanding of matters had very few parallels."

Mr Jaitley was admitted to All India Institute Medical Sciences in New Delhi on August 9.

A diabetic, his health had worsened after he underwent a kidney transplant in May last year. He also had to skip the presentation of the interim budget in February when he was in hospital in the United States for cancer treatment.

The lawyer-turned-politician also had triple heart bypass surgery when he was 52.

The BJP lost another veteran party leader and former minister of external affairs when Sushma Swaraj died after a cardiac arrest earlier this month.

During his tenure as finance minister, Jaitley led the enactment of a bankruptcy code and a national goods and services tax law that had languished for almost 20 years.

The implementation of the GST resulted in job losses for thousands of workers in small businesses, adding to his mixed record on economic management.

The Indian economy has been under a cloud for months, with latest government estimates showing it had slowed to a five-year low of 5.8 per cent in January-March as a result of sluggish domestic and global demand and little growth in private investment.